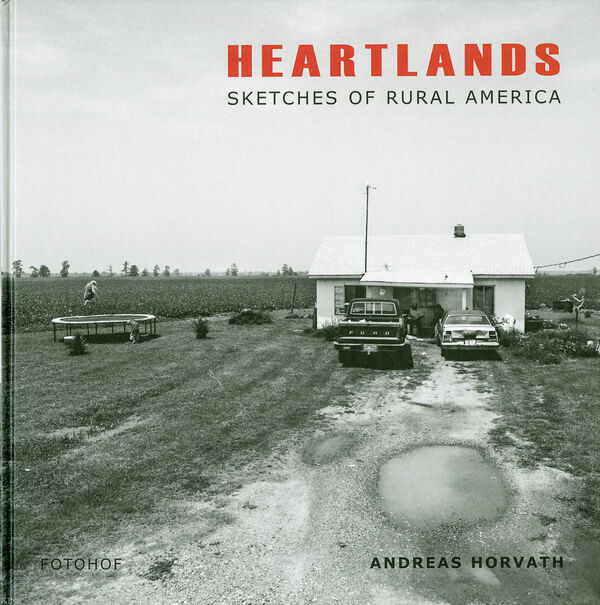 It often takes an outsider to see America clearly, and in Heartlands it’s the Austrian photographer and filmmaker Andreas Horvath putting his eye on the United States. In this beautifully printed, large-format volume of black and white photography, made in 24 states since 1985, Horvath presents images of the “fly-over states,” telling powerful stories of politics, privilege (or lack of it), social aspiration and faded glory. About his award-winning movie THIS AIN´T NO HEARTLAND (2004) wrote the New York Post : “It´s a Jungle out there. Horvath shows a world (scary at times) that most new Yorkers have no idea exists.”