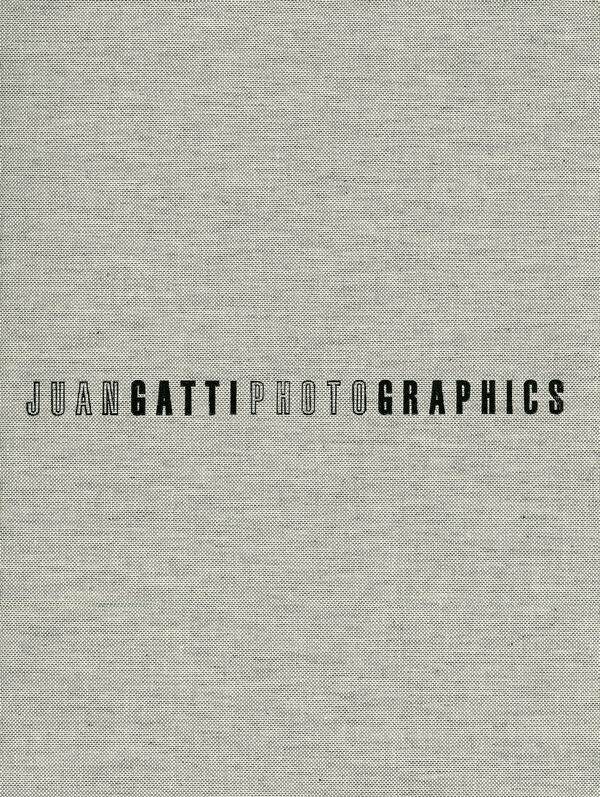 620 pages, 25 x 32.8 cm , 5238 g.
Juan Gatti | La Fabrica
Juan Gatti – Photographics
Was €110.00 €29.95
Including VAT, plus Shipping
Transit time: 2 to 6 business days (worldwide)
Add to cart    Add to wishlist
Exuding bold sexuality and brash Pop color, the posters and photographs of Juan Gatti have defined the graphic face of contemporary Spanish cinema for more than 30 years. Gatti’s design work is closely identified with the films of Pedro Almodóvar, with whom Gatti has closely collaborated since Almodóvar’s breakthrough movie, Women on the Verge of a Nervous Breakdown (1988). As a boy growing up in Argentina, Gatti was steeped in the iconography of Catholicism, fashion magazine photography and comics.

During his student years, anticipating a career in art, he found himself especially impressed by the graphic dazzle of psychedelia: “I was intrigued by the psychedelic graphics that were emerging from the west coast, such as those by Victor Moscoso and those that came out of Haight Ashbury.” In 1980 Gatti relocated to Madrid, and soon made a name for himself as a designer of splashy, sexy film posters, working with directors such as Álex de la Iglesia, Fernando Trueba, Gerardo Vera, Manuel Gómez Pereira and Gonzalo Suarez. But it was through his work for Almodóvar--not only as a poster designer, but also as a credits designer and a photographer--that Gatti would become famous. This sumptuous celebration of Juan Gatti appraises his work across two volumes: the first gathers his film posters, magazine spreads and other design work, and the second his photographs of Almodóvar superstars such as Penélope Cruz.

Packed with visual delights for design connoisseurs and cinema fans on every page, this volume is a thrilling survey of one of Spain’s greatest graphic designers.