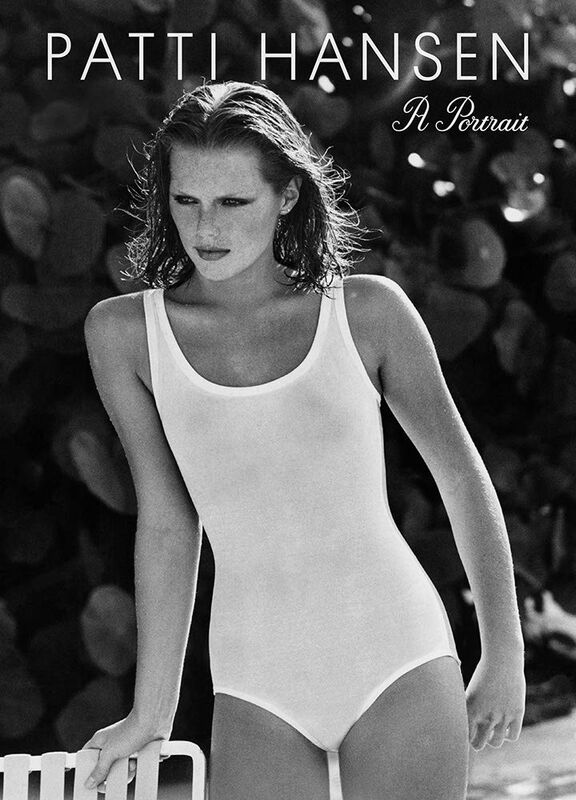 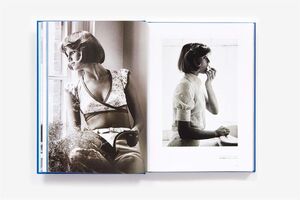 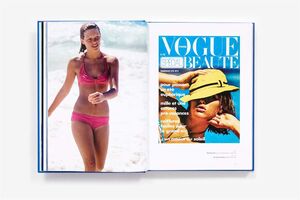 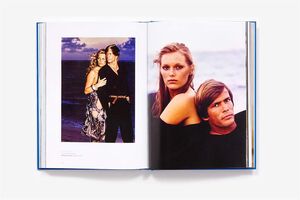 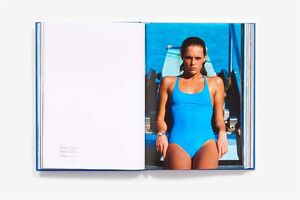 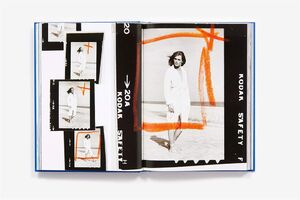 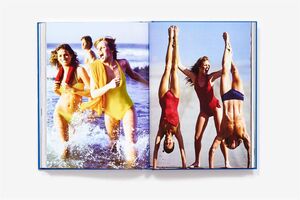 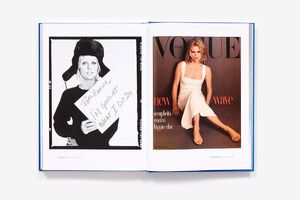 Patti Hansen | Abrams
Patti Hansen – A Portrait
Was €49.99 €19.95
Including VAT, plus Shipping
Transit time: 2 to 6 business days (worldwide)
Add to cart    Add to wishlist
»Patti Hansen: A Portrait« gives supermodel Patti Hansen’s short but incredibly influential career serious critical attention for the first time, following her transformation from a teenage model on the cover of Glamour to her reign as a dominating force in the pages of Vogue and on 12 covers.

This luxe book catalogs the changing era of 1970s fashion and culture, documenting how Hansen served as muse to a crop of new, up-and-coming photographers including Arthur Elgort and Patrick Demarchelier while making influential editorial images with already well-established photographers such as Helmut Newton. A foreword by Karlie Kloss and contributor essays discuss Hansen’s cultural impact and assess her influence, analyzing the new cultural norms and ideologies that allowed models to be seen as strong, independent, and sexually empowered. With new insight into Hansen’s private life and gorgeous, exclusive images, »Patti Hansen: A Portrait« is a comprehensive tribute to a model and decade beloved by fashion fans and industry professionals alike.

"The beauty of the book, of course is the exquisite collection of images, but the educated reader will realize that this is not just a visual diary or timeline of Patti Hansen but rather an intimate telling of a young woman’s rise to fame that has lasted far longer than most who are tagged unforgettable or 'supermodels.'"
— New York Journal of Books

Ivan Shaw is the director of photography at the Condé Nast archive. Formerly the executive photo director at Vogue, he also contributed to Around That Time.