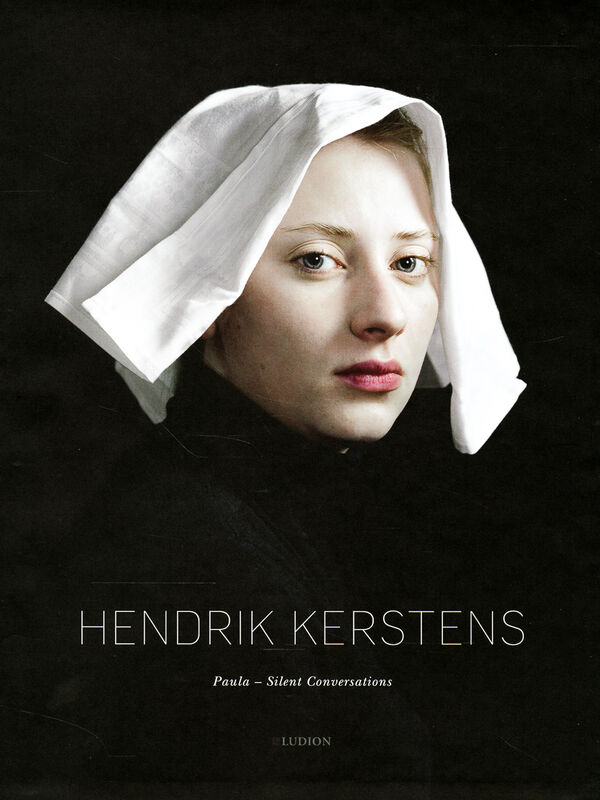 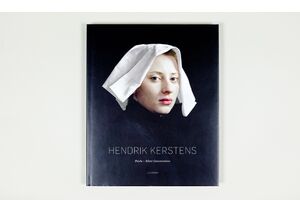 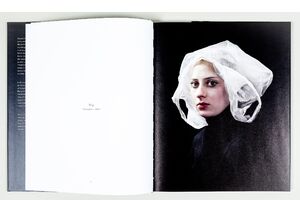 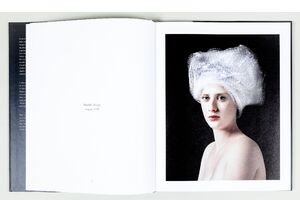 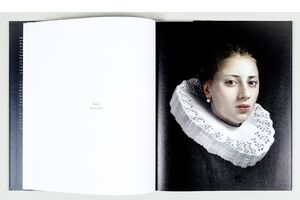 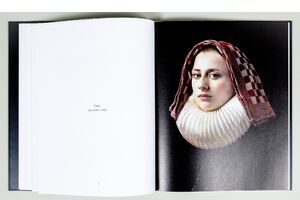 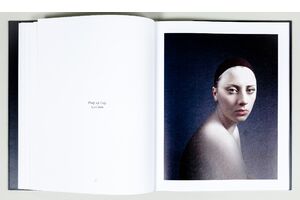 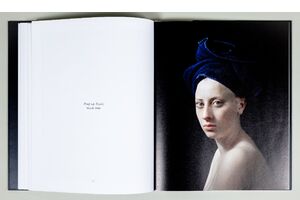 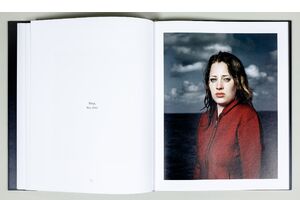 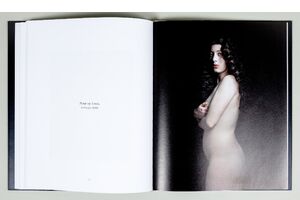 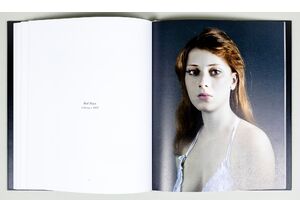 Hendrik Kerstens | Abrams
Hendrik Kerstens – Paula (*Hurt)
Silent Conversations
Was €50.00 €29.95
Including VAT, plus Shipping
Transit time: 2 to 6 business days (worldwide)
Add to cart    Add to wishlist
Since 1995, Dutch photographer Hendrik Kerstens has been photographing his daughter, Paula. His photographs have since been collected by museums around the world.

Hendrik Kerstens pictures Paula in relation to events in her own life as well as projecting onto her his fascination with the Dutch Master painters of the seventeenth century. Conceptually, Kerstens photographs play with the dialogue between the mediums of painting and photography, with seriality, and time. His Paula Pictures are reminiscent of Vermeers painting. The austerity and clarity of the photographs, coupled with the serenity of the subject and the characteristic dutch light all combine to create striking, beautiful and haunting works of art.

However, Kerstens has never been interested in just imitating painting. As the series progressed, he became increasingly interested in the game of creating a conceptual and humorous dialog between past and present.