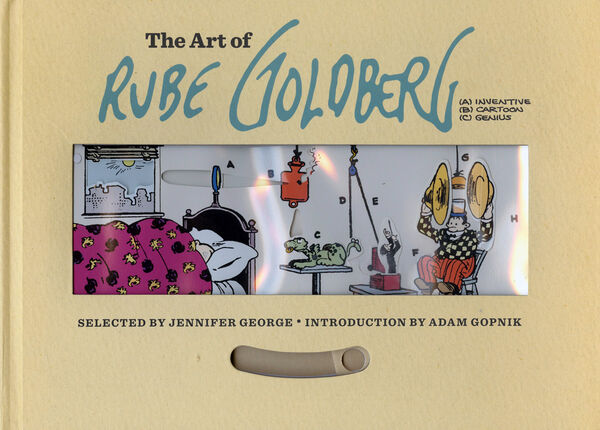 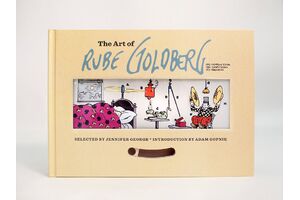 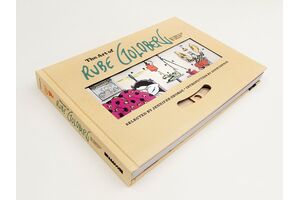 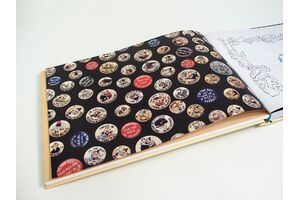 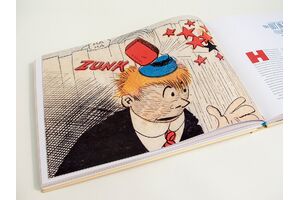 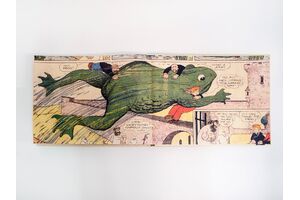 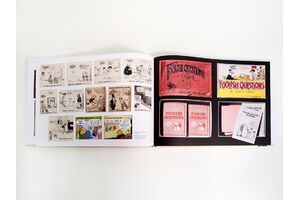 Rube Goldberg | Abrams
The Art of Rube Goldberg
(A) Inventive (B) Cartoon (C) Genius
Was €55.00 €19.95
Including VAT, plus Shipping
Transit time: 2 to 6 business days (worldwide)
Add to cart    Add to wishlist
Not many of us make it into the dictionary as an adjective. But then again, Rube Goldberg was no ordinary noun. He was a cartoonist, humorist, sculptor, author, engineer, and inventor, and in a 72-year career he wrote and illustrated nearly 50,000 cartoons.

Goldberg (1883–1970) was the most famous cartoonist of his time, best known for his comical inventions, which were syndicated in daily newspapers throughout the world. Author Jennifer George celebrates all aspects of her grandfather’s career, from his very first published drawings in his high school newspaper and college yearbook to his iconic inventions, his comic strips and advertising work, and his later sculpture and Pulitzer Prize–winning political cartoons. Also included are essays by noted comics historians, rare photographs, letters, memorabilia, and patents, many reproduced here for the first time.