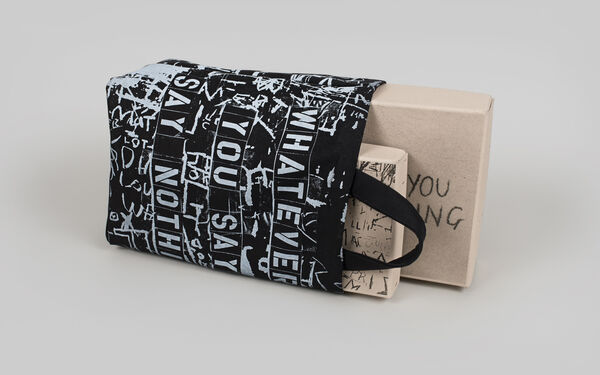 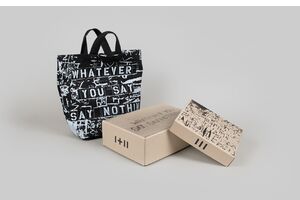 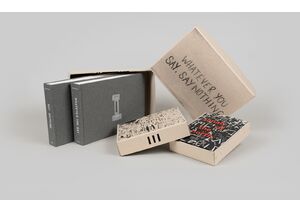 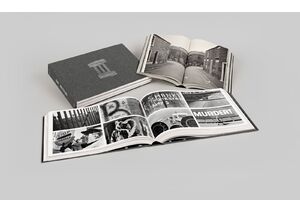 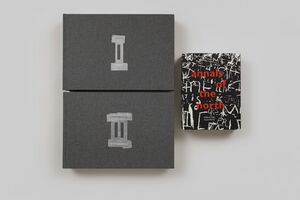 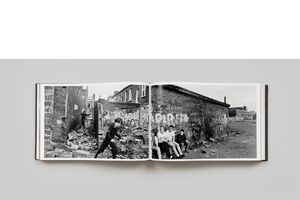 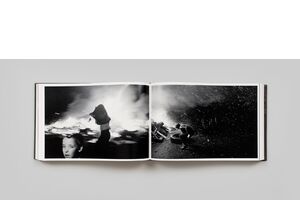 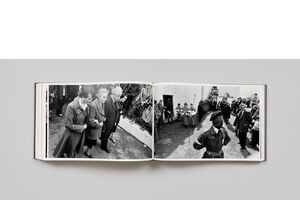 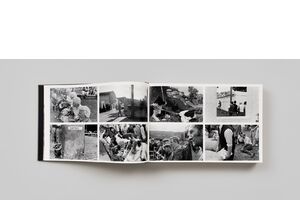 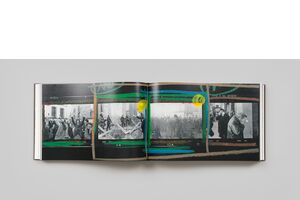 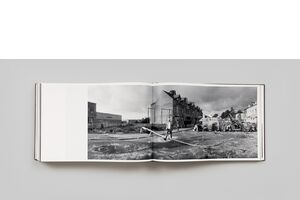 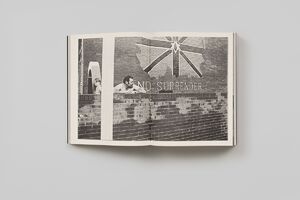 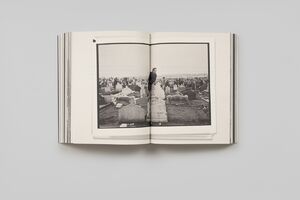 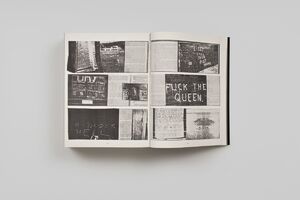 Gilles Peress | Steidl
Gilles Peress – Whatever You Say, Say Nothing
€650.00
Including VAT, plus Shipping
Transit time: 2 to 6 business days (worldwide)
Add to cart    Add to wishlist
In 1972, at the age of 26, Gilles Peress photographed the British Army’s massacre of Irish civilians on Bloody Sunday. In the 1980s he returned to the North of Ireland, intent on testing the limits of visual language and perception to understand the intractable conflict. Whatever You Say, Say Nothing, a work of “documentary fiction,” organizes a decade of photographs across 22 fictional “days” to articulate the helicoidal structure of history during a conflict that seemed like it would never end—where each day became a repetition of every other day like that day: days of violence, of marching, of riots, of unemployment, of mourning, and also of “craic” where you try to forget your condition.

Held back for 30 years and now eagerly anticipated, this ambitious publication takes the language of documentary photography to its extremes, then challenges the reader to stop and resolve the puzzle of meaning for him or herself. Accompanying each copy is Annals of the North, a text-and-image almanac to Whatever You Say, Say Nothing, also published separately by Steidl this season; the books are housed together in a tote bag.

Born in 1946 in Neuilly-sur-Seine, Gilles Peress moved to New York in 1974 and began a series of interrelated projects that push the formal and conceptual possibilities of photography to interrogate the structure of history and the nature of intolerance. The resulting cycle of interlocking narratives in books and on walls encompasses eight monographs and has been widely exhibited (at the Museum of Modern Art and MoMA PS1, New York, and Centre Pompidou in Paris, among others) and collected.