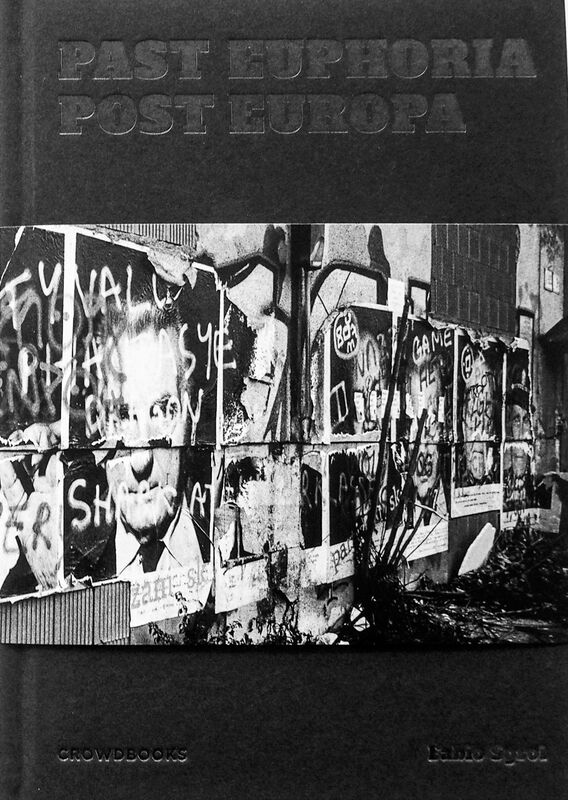 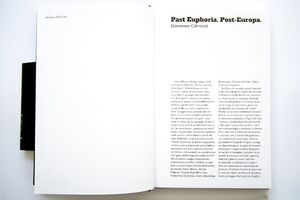 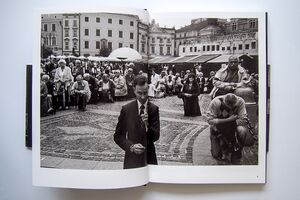 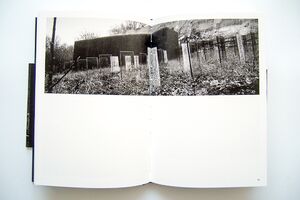 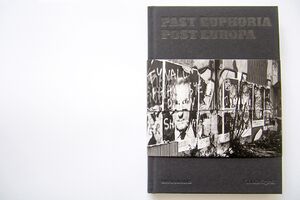 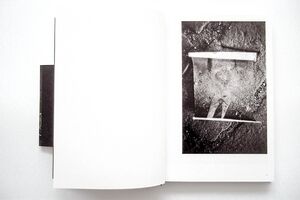 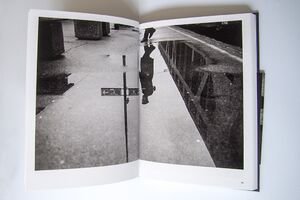 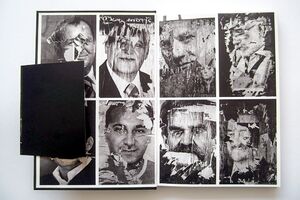 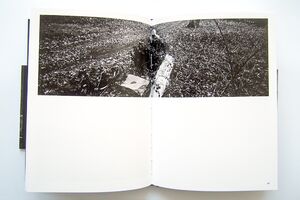 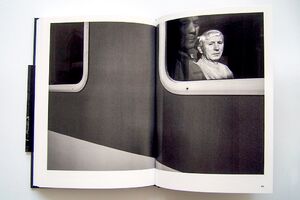 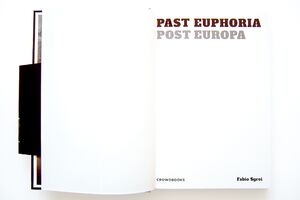 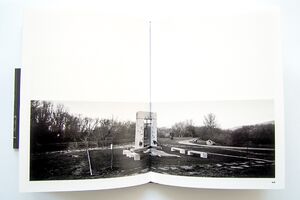 Fabio Sgroi | Crowdbooks
Fabio Sgroi – Past Euphoria, Post Europa
€30.00
Including VAT, plus Shipping
Transit time: 2 to 6 business days (worldwide)
Add to cart    Add to wishlist
Past Euphoria-Post Europa is a photographic project by Fabio Sgroi, a photographer from Palermo who traveled far and wide across the countries of continental Eastern Europe between 2001 and 2016. It is a journey through time that captures the different steps of an articulated and complex path that accompanies the political and social transformation of fourteen countries, with one goal: the research and definition of a collective identity, extended to Europe. Germany, also captured during the 1994 Love Parade, and Serbia, are the most photographed countries, in which the identity process towards the European continent can be fully grasped: from the initial euphoria to the disjointed march with the Western and Eastern double step, up to the European phobia triggered by the recession.

The milestones of enlargement become an excellent vantage point; In 2004, when ten countries from the East entered Europe en masse, Sgroi found himself in that geographical area. He was able to photograph the euphoria that followed the entry, but also the Bulgarian expectation - which will enter Europe two years later, in 2007, together with Romania - and the hope of Serbia, which then started accession negotiations. In fact, the countries that have already entered Europe are not the only ones involved in this identity process, but also those that have obtained the status of candidate country, such as Albania, whose wait is immortalized by the photographic shot. Not only that, the economic recession and its vicissitudes also have an impact on this path. Indeed, in the last period going from 2011 to 2016, he captures with the eyes of the crisis - as seen from the East - all the fears about the future of Europe.

In 2013 he crossed four states, from which this temporal anxiety emerges: Hungary, Slovakia, Serbia, and Croatia. Past Euphoria - Post Europe convey well this reality in progress. The journey becomes an identity guide, which shines through from the glances of its inhabitants and from the places under continuous transformation, representing the present, yet preserving the vigilant and austere trace of the past. However, it is also a strong testimony of change, and its different drives and manifestations. In 2013, while in Bratislava, in the Slovak Republic, he managed to photograph the remains of a railway station that were transformed into a museum, immortalizing the testimony of this transformation through the evolution of the function that such places have undergone.