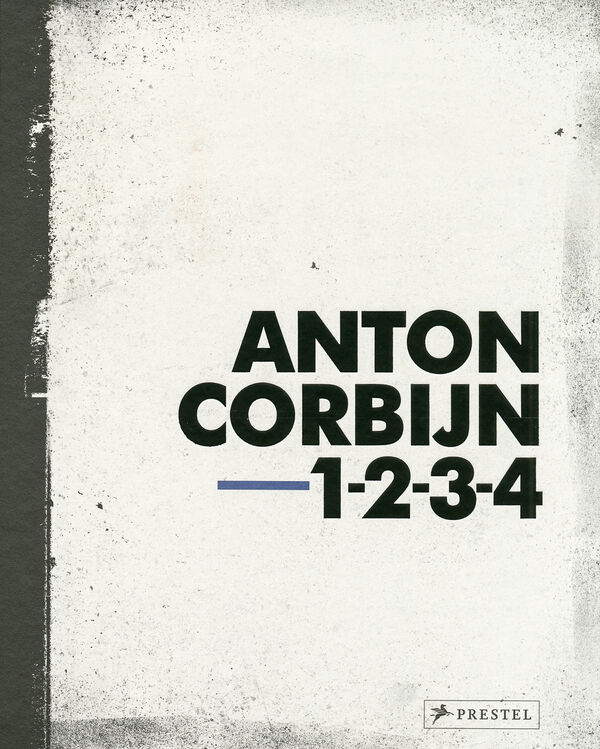 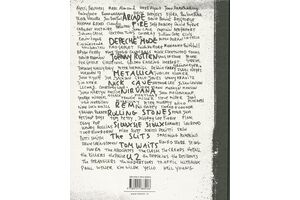 Anton Corbijn | Prestel
Anton Corbijn – 1-2-3-4
€69.00
Including VAT, plus Shipping
Transit time: 2 to 6 business days (worldwide)
Add to cart    Add to wishlist
This updated edition of the ultimate publication on the music photography of Anton Corbijn, one of the most importantphotographers and directors working today, focuses on Corbijn’s evolving fascination with the music industry, from the 1970s to the present day.

Corbijn’s interest in music has been the engine of an illustrious decades-long career that has most recently involved the making of feature length films such as The American, A Most Wanted Man, and Life. This gloriously illustrated, oversized book pays homage to Corbijn’s obsession with rock and roll–an interest that has led to lifelong friendships with Bono, Michael Stipe, Dave Gahan, and other iconic musicians. Looking back over three decades, it features hundreds of creative, offbeat images that Corbijn was able to capture largely as a result of his close relationships with his subjects. Nearly every revered musician and band is represented in Corbijn’s archives: Nick Cave to Nirvana, U2 to R.E.M., the Rolling Stones to Siouxie and the Banshees. Many of the portraits are accompanied by their subjects’ own take on Corbijn’s distinct style and approach. Also included here are previously unpublished photos of the band Depeche Mode, who considered him an honorary member. A fitting tribute to an innovative and deeply passionate photographer, this book will rock fans of music and photography.