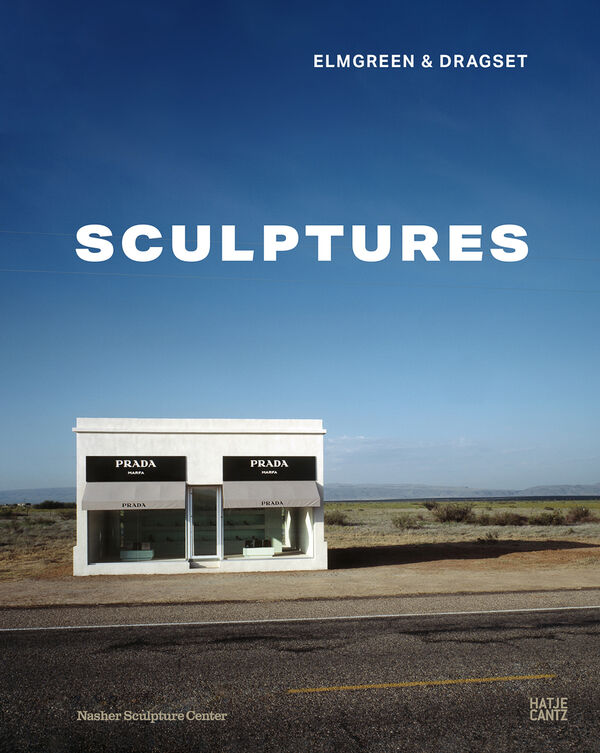 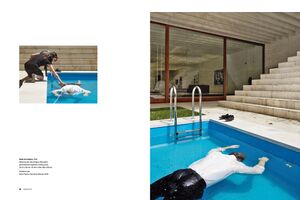 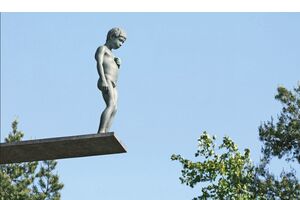 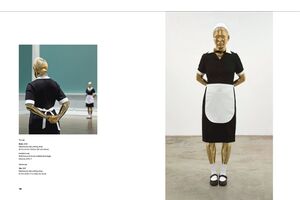 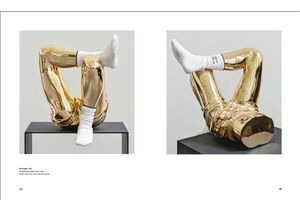 Artist duo Elmgreen & Dragset consistently devise new possibilities in the way art is presented and perceived through their subversive and multivalent practice, as seen in works like their well-known installation Prada Marfa from 2005, a permanently closed Prada boutique in the middle of the desert in Texas, and Powerless Structures, Fig. 101, their boy on his rocking horse for London’s 2012 Fourth Plinth Commission at Trafalgar Square.

The book Elmgreen & Dragset: Sculptures—the first-ever dedicated study of the duo’s sculptures—covers the artists’ production in this field from the mid-1990s through the present day. Visually organized according to the aesthetics and conceptual working methods that the artists have employed throughout their career, it includes extensive photographic documentation of 112 of their works and five essays approaching their practice from various art-historical and thematic perspectives.

Elmgreen (Denmark) & Dragset (Norway) have been working together since 1995. In their works, they deal with socio-cultural and political topics, such as upbringing and aging, gay rights, the construction of identity, consumer culture, and the privatization of public space. The artist duo has been awarded several prizes, including the 2002 Preis der Nationalgalerie in Berlin and a Special Mention at the 2009 Biennale di Venezia.