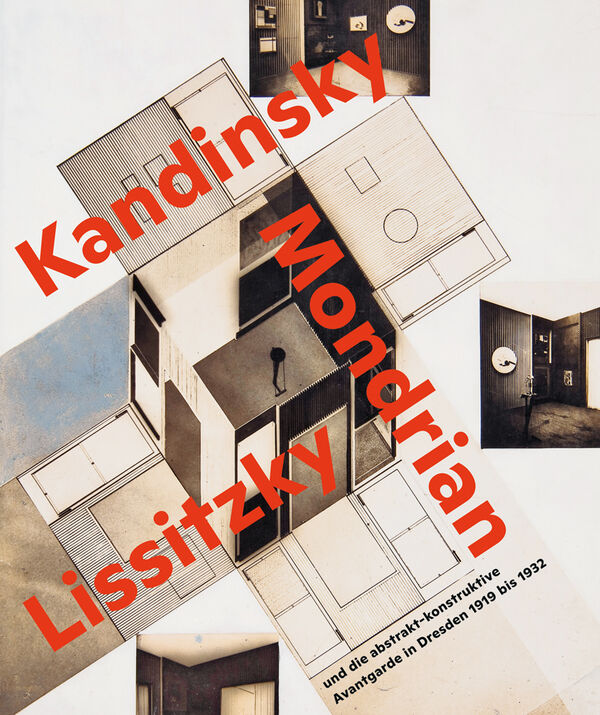 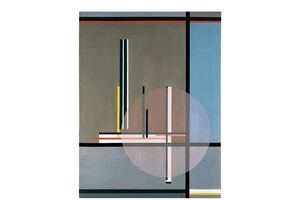 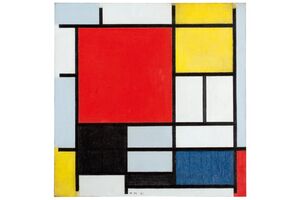 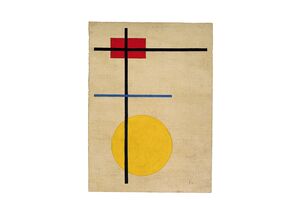 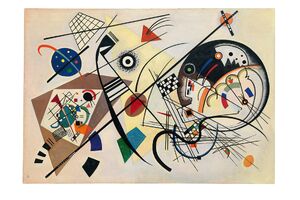 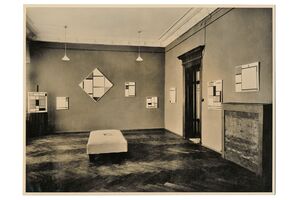 Sandstein Verlag
Zukunftsräume. Kandinsky, Mondrian, Lissitzky ..
.. und die abstrakt-konstruktive Avantgarde in Dresden 1919 bis 1932
Was €48.00 €10.00
Including VAT, plus Shipping
Transit time: 2 to 6 business days (worldwide)
Add to cart    Add to wishlist
Dresden was a hotspot for Europe’s artistic avant-garde in the 1920s. Above all, Soviet Russian Constructivism, the Dutch “De Stijl” movement and the Bauhaus caused a stir in the “Florence on the Elbe”, as Dresden, a city steeped in tradition, was commonly called.

In 29 essays, this volume explores the networks of artists, galleries and private collectors. It throws light on how the “Art of the Future”, which was buoyed by social utopian ideals, was exhibited, collected, and discussed in the Dresden of the 1920s – between vehement rejection and enthusiastic approval.