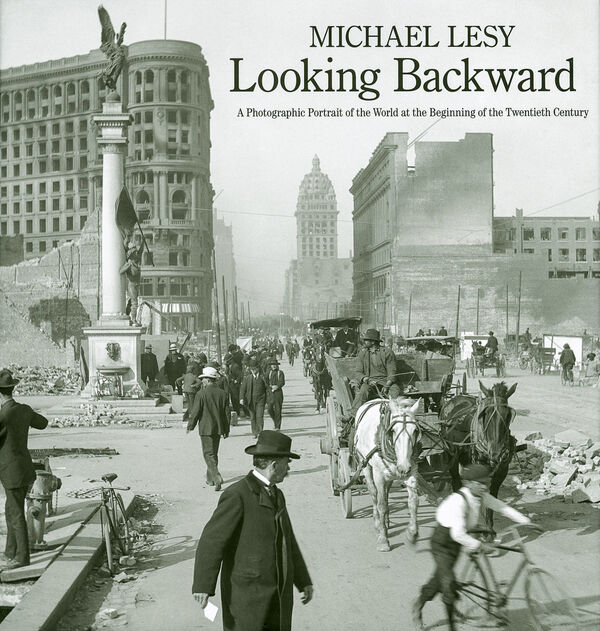 256 pages, 25 x 26.4 cm , 1562 g.
W. W. Norton
Looking Backward
A Photographic Portrait of the World at the Beginning of the Twentieth Century
Was €48.00 €19.80
Including VAT, plus Shipping
Transit time: 2 to 6 business days (worldwide)
Add to cart    Add to wishlist
A transporting work of photographic history that offers a haunting vision of how Americans viewed the world at the dawn of the twentieth century.

In 1900 the stereograph was king. Its three-dimensional optics created a virtual presence for the viewer. Millions of Americans, especially schoolchildren, absorbed ideas about race, class, and gender from such 3D images, the embodiment of the notion that “seeing is believing.” Drawing on an enormous, rarely seen collection of some 300,000 stereographic views spanning the first decade of the twentieth century, Michael Lesy presents nearly 250 images displaying a riot of peoples and cultures, stark class divisions, and unsettling glimpses of daily life a century ago.

Like Lesy’s landmark works of American macabre, Wisconsin Death Trip and Murder City, Looking Backward slides the reader into suspended animation. Haunting views of the early twentieth century’s most significant events at home and in the farthest reaches of the world―war, rebellion, industrial revolution, and natural catastrophe―flank pictures of the last remnants of the premodern natural world. Lesy’s evocative essays reassert the primacy of the stereograph in American visual history. He profiles the photographers who saw the world through their prejudices and the companies that sold their images everywhere.

In underscoring the unnerving parallels between that period and our own, Looking Backward reveals a history that shadows us today.