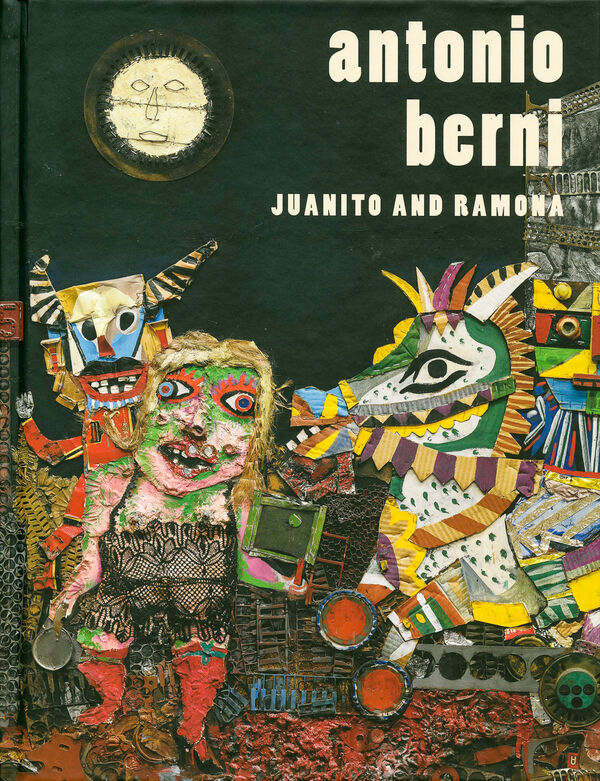 400 pages, 25.2 x 32.5 cm , 2690 g.
Antonio Berni | Museum of Fine Arts, Houston
Antonio Berni
Juanito and Ramona
Was €69.00 €35.00
Including VAT, plus Shipping
Transit time: 2 to 6 business days (worldwide)
Add to cart    Add to wishlist
Argentinian figurative artist Antonio Berni (1905–1981) is known for his aesthetic originality and for art steeped in social commentary. In the 1950s, he inaugurated a series of works that documented the lives of two fictional characters, Juanito Laguna and Ramona Montiel. Through the stories of Juanito, a denizen of Argentina’s shantytowns, and Ramona, who rises from the working class to the upper echelons of society, Berni addressed topics from industrialization to neocolonialism to economic backwardness and their effects on the population of underdeveloped countries.