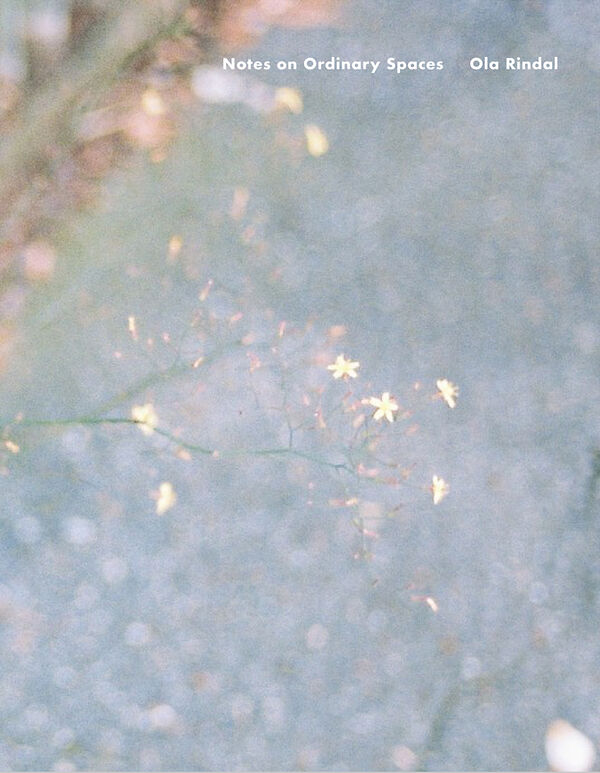 32 pages, 21.5 x 27.5 cm , 400 g.
Ola Rindal | Libraryman
Ola Rindal – Notes On Ordinary Spaces
Seasons Series #8 | Winter
€35.00
Including VAT, plus Shipping
Transit time: 2 to 6 business days (worldwide)
Add to cart    Add to wishlist
Seasons Series draws inspiration from Kim Ki-Duk’s seminal film Spring, Summer, Fall, Winter… and Spring in which different actors, for each season, play the same character who is abandoned on a lake next to a floating monastery. The film specifically focuses on the shifting nature of the seasons and its effects on the protagonist’s fosterage. The books take their lead from the film in that simple and profound ideas, human passions and spirituality can be perceived differently depending on the season.

Seasons Series is a quarterly book series, in which a group of artists are brought together under one vision with a focus on each artist’s singular way of seeing. Each of the books in the series will focus on differing subjects and all monographs will showcase the artist’s unique approach to photography. All the books in the series will maintain the same size, dimensions and page count.