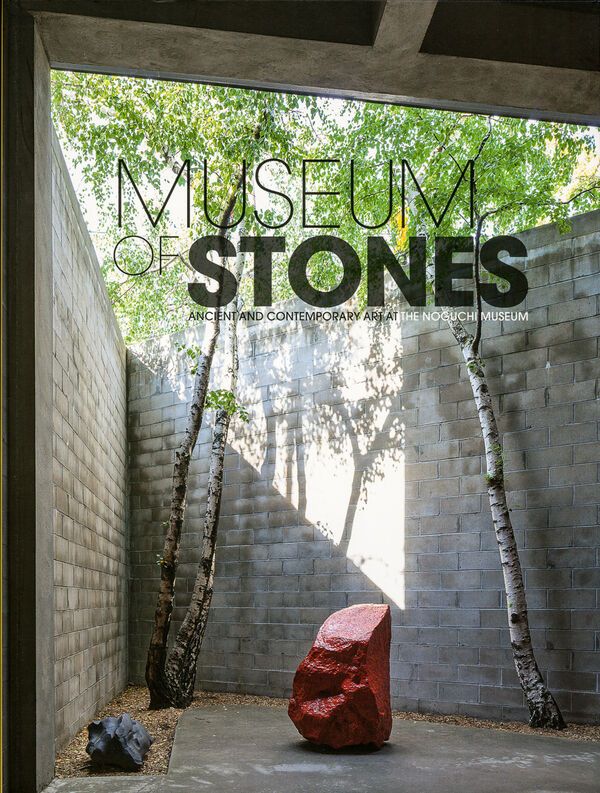 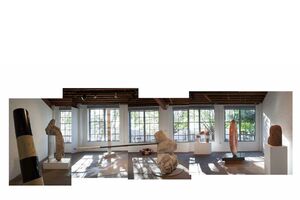 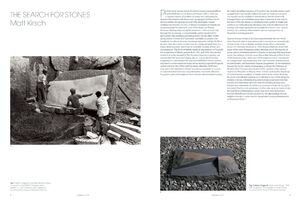 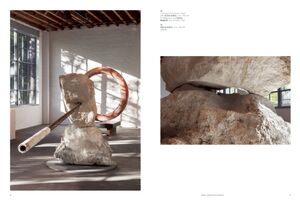 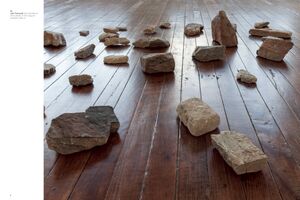 Isamu Noguchi | Giles
The Noguchi Museum of Stones
Ancient and Contemporary Art at The Noguchi Museum
Was €28.00 €10.00
Including VAT, plus Shipping
Transit time: 2 to 6 business days (worldwide)
Add to cart    Add to wishlist
»Museum of Stones« looks at the various ways artists from across the world, and from different civilizations and cultures have used rock and stone in their work. This engrossing new volume is also an important contribution to the study of influential Japanese American artist Isamu Noguchi (1904-1988), whose revolutionary ideas and use of stone still resonate today. Much of his work aimed to restore to stone some of the liveliness, transience and impressionability it exhibits in nature. Noguchi believed that rock and stone have a lifecycle that they should be allowed to experience in full, but he also recognized that they are the raw materials of technology, and that they should be used for that purpose, an ambivalence that shaped his work throughout his career.