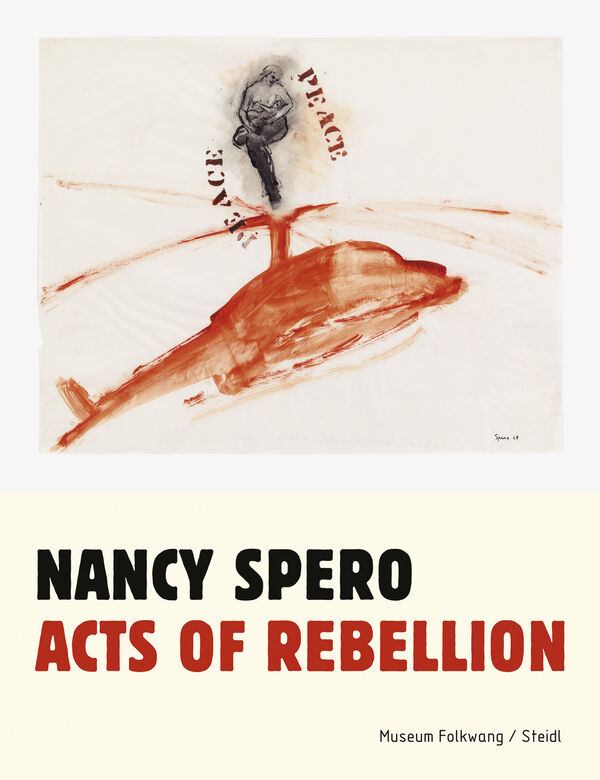 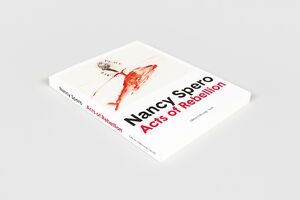 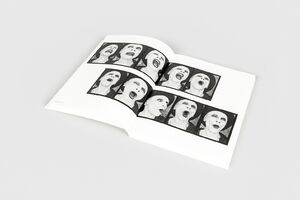 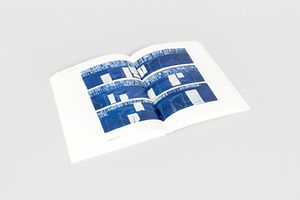 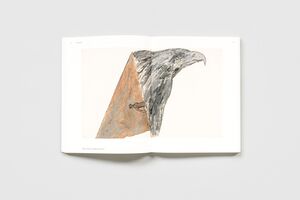 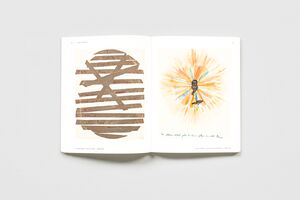 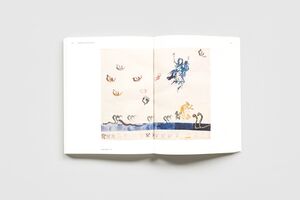 Nancy Spero | Steidl
Nancy Spero – Acts of Rebellion
€30.00
Including VAT, plus Shipping
Transit time: 2 to 6 business days (worldwide)
Add to cart    Add to wishlist
Nancy Spero is one of the most intriguing artists of her generation. Her multifaceted oeuvre explores the existential questions of humankind—the relations between the sexes, in particular, and the role of violence. For Spero, it was the human figure—and from 1974 onwards, exclusively depictions of women—that served as her most important means of expression. Resorting to images ranging from ancient Egyptian and pre-Columbian representations of women to modern images taken from fashion advertising, she places them into new semantic contexts. Isolated from their original surroundings, the motifs raise fundamental questions concerning women and the notion of femininity that lie at their heart.

Spero’s works are unique in their formal appearance, combining collages, prints and paintings. Many consist of long bands of paper that the artist then covered with collages and scripts or prints with specifically produced printing plates—a redefinition of the concept of ancient murals or scrolls. Based on significant works from the artist’s estate and public institutions as well as private collections, this book provides a comprehensive insight into the creative output of one of the most original female artists of the second half of the twentieth century, spanning more than four decades. Acts of Rebellion furthermore sheds light on the art scene of the time and on Nancy Spero’s role, in particular, by allowing contemporary witnesses to speak.