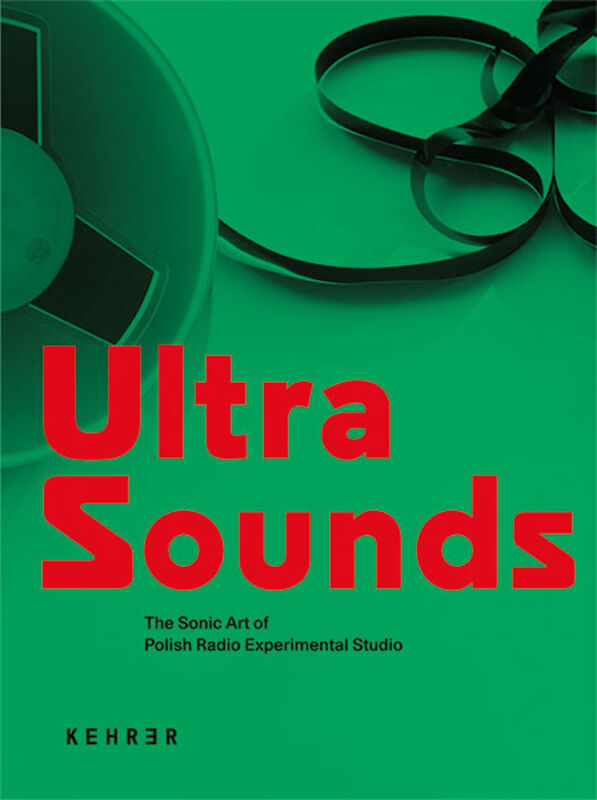 336 pages, 19.2 x 25.8 cm , 1072 g.
Kehrer
Ultra Sounds
The Sonic Art of Polish Radio Experimental Studio
€39.90
Including VAT, plus Shipping
Transit time: 2 to 6 business days (worldwide)
Add to cart    Add to wishlist
Ultra Sounds is the first study of the Polish Radio Experimental Studio (PRES), an early »laboratory« for the production of electronic and electro-acoustic music, and the first of its kind in the Eastern Bloc. It was established in fall 1957. Composers and engineers working there produced some of the most original and often challenging electronic music, »musique concrète« and radio plays of the era. The Studio formed an island of international connection, hosting many leading composers from the East and the West. This well illustrated book features essays by leading musicologists and architectural, art and film historians, as well as interviews with engineers who worked in the Studio and transcripts of historic lectures and broadcasts by key figures in its history. It offers a comprehensive account of the Studio in the context of the revival of modernist experiment in post-Stalinist Poland in the 1960s.