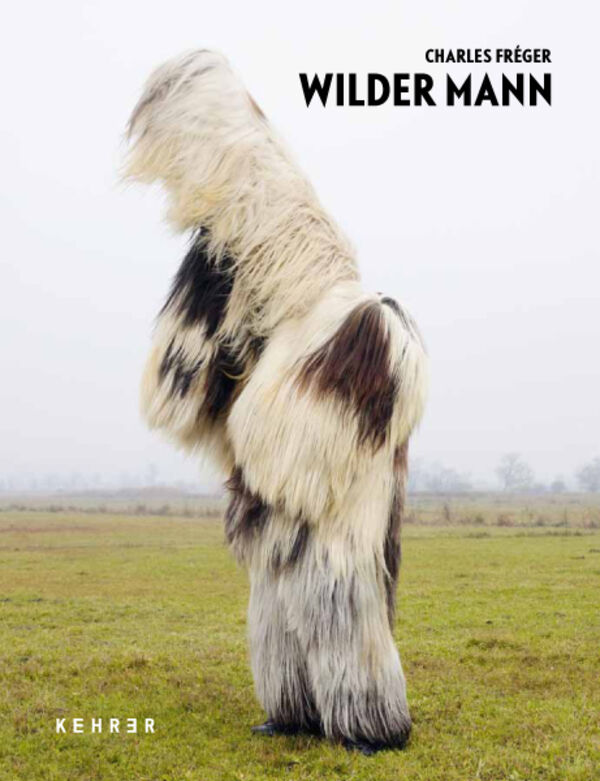 The transformation of human to beast is a central aspect in pagan rituals passed down over the centuries that celebrate the turn of the seasons, fertility, life and death – some still alive today in carnival or Advent traditions. The costumes often represent the devil, billy-goats, wild boars or the Grim Reaper; they utilize masks, horns, bells, animal materials such as fur and bones, and plant materials such as straw and pine twigs.

Charles Fréger (b. 1975, Bourges , France) is one of the most important representatives of young French photography. He devotes his work almost exclusively to portraiture, especially the study of uniformed and costumed collectives, and in particular the shift of their members' identities from independent individual to conforming part of the community. Fréger is a co-founder of the international artist group POC (Piece of Cake). The illustrations in the book were contributed by Geneviève Gauckler.