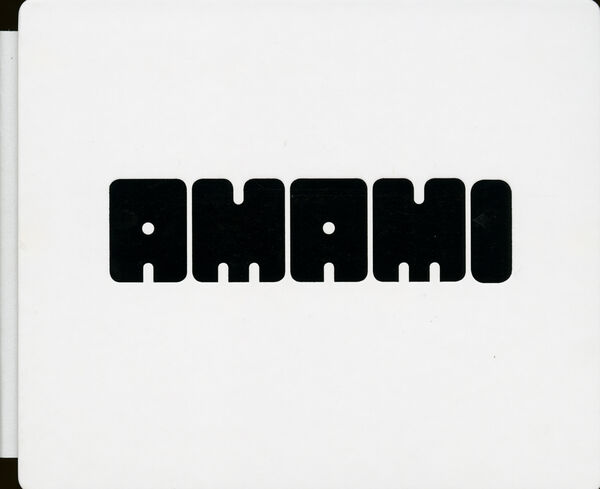 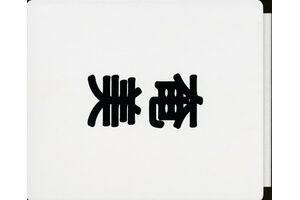 Cuny Janssen | Snoeck
Cuny Janssen – Amami
(signed)
€29.80
Including VAT, plus Shipping
Transit time: 2 to 6 business days (worldwide)
Add to cart    Add to wishlist
Amami, a photobook about the second largest of the Ryukyu Islands
Cuny Janssen is presenting two special, technically-speaking cleverly furnished books this year (2010): »Amami« and »Turtle«. After the Dutch photographer was included by Martin Parr in his voluminous »The Photobook History: Volume II«, and in view of the limited number of copies (1,000), these editions could very rapidly become highly collectable.

Cuny Janssen is perpetually on the lookout for unusual forms of presentation, in order to place her books in a specific relationship to the respective landscapes or portraits of the inhabitants–mainly children–she chooses to photograph. Thus, is also the case of Amami, a photobook about the second largest of the Ryukyu Islands of the same name, which is situated to the south of the one of the four main Japanese islands, Kiuschu. The aspect of these islands in the East China Sea, offering around 70 square kilometres of homeland to a total of 7,000 inhabitants, is characterised by a wild, raw coastal island vegetation, although the subtropical climate averaging 21˚ throughout the year, yields two harvests per annum. The portraits of schoolchildren on the large centrefolds convey an impression of profound seriousness, which derives perhaps from the continual threat from the untameable forces of nature.