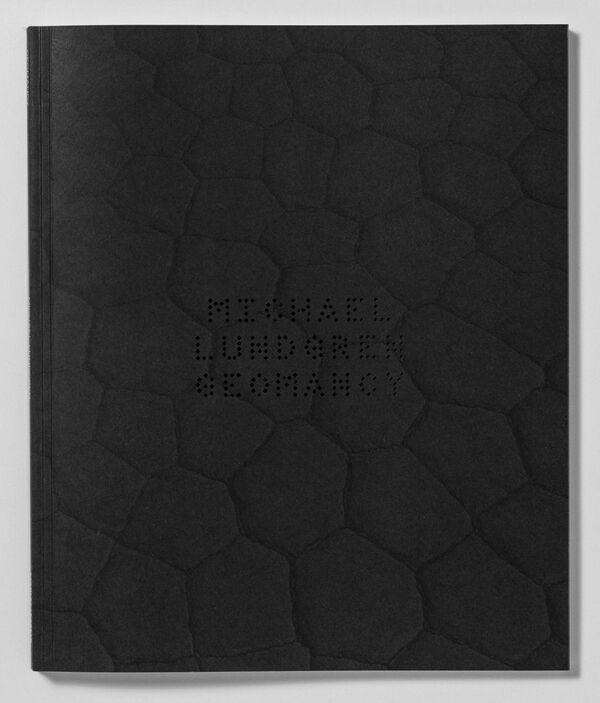 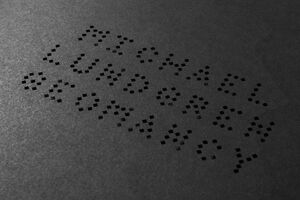 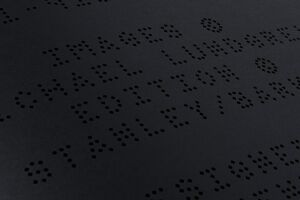 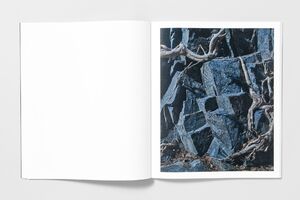 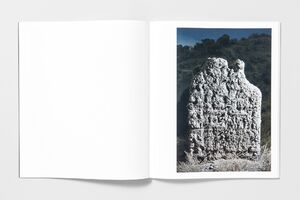 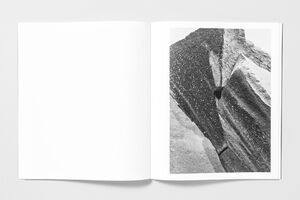 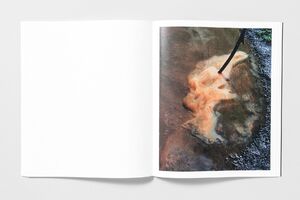 Michael Lundgren | Stanley/Barker
Michael Lundgren – Geomancy
€52.00
Including VAT, plus Shipping
Transit time: 2 to 6 business days (worldwide)
Add to cart    Add to wishlist
Michael Lundgren's darkly beautiful photographs give the viewer a window into a mystical world where time itself seems to collapse. Motivated by a perceived lack of connection between humans and nature, Lundgren began work on Geomancy in 2016 with the help of a Guggenheim Fellowship.
His virtuosic photographs often require him to scale mountains, explore pitch black caves, or venture deep into the desert in search of landscapes that were at one time occupied by human beings: be it a ruined city, an ancient burial ground or the lingering artefacts of a desert traveler, often blurring the lines between what is natural and what is man made.

“Landscape has always been an invitation for me into the mystical, for that which is beyond our rational understanding of the world. I’ve hoped to make photographs that act as parallels for that entrance. That invite the viewer to contemplate a world that they do not understand and in so doing, to arrest their own world view.“ - Michael Lundgren