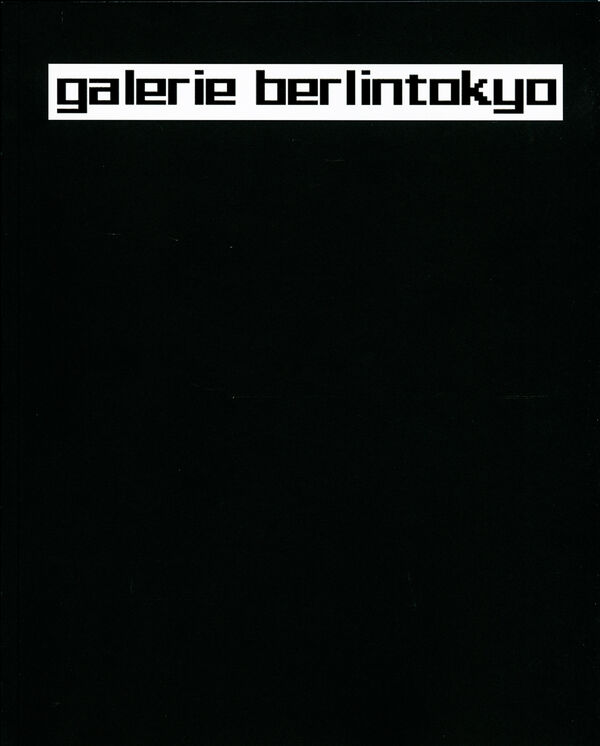 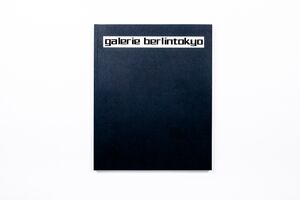 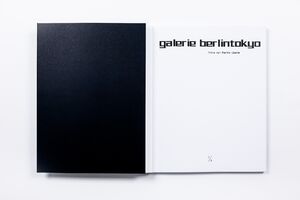 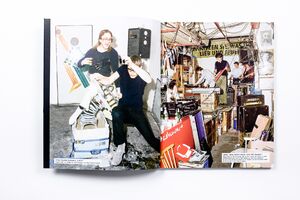 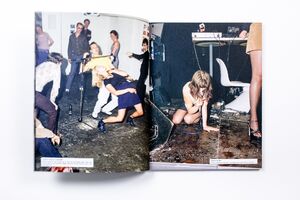 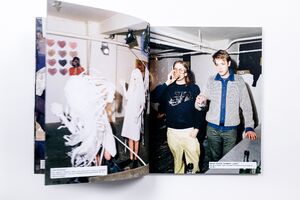 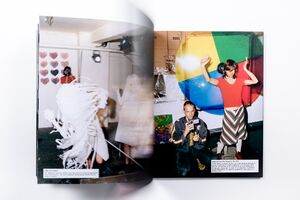 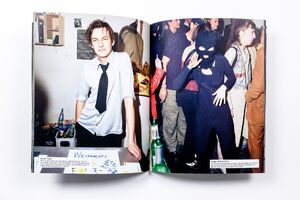 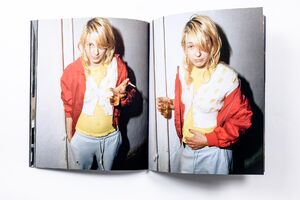 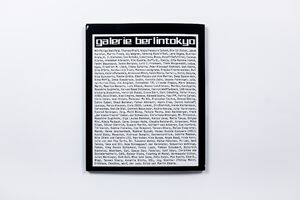 Martin Eberle | Drittel Books
Martin Eberle – galerie berlintokyo
€28.00
Including VAT, plus Shipping
Transit time: 2 to 6 business days (worldwide)
Add to cart    Add to wishlist
"Just as it was already over and the legendary galerie berlintokyo was officially closing, their operators organized two last big parties. One took place in the Kurfürstendamm Club Big Eden, only three months after the closure of the gallery in May 1999. It was a great success, not only because Rolf Eden himself showed up, but because that night brought together everything the galerie berlintokyo had stood for in previous years: irony, subversion, subversion of subversion, punk rock, dopey confusion, the nineties disguised as the eighties." Gerrit Bartels (Tagesspiegel)

What remains is the memory and Martin Eberle's photos from 1996 to 1999, the years in which the basement in Rosenthaler Straße shaped the Club life of Berlin-Mitte. Drittel Books presents the book galerie berlintokyo, a mix of gallery, club, record-label and basement who's concept and goal it was to combine art, music and party in order to make the evening rock as much as possible. The pictures are photographed as part of a real, shared experience, with close proximity, as part of the event, focused on the moment.