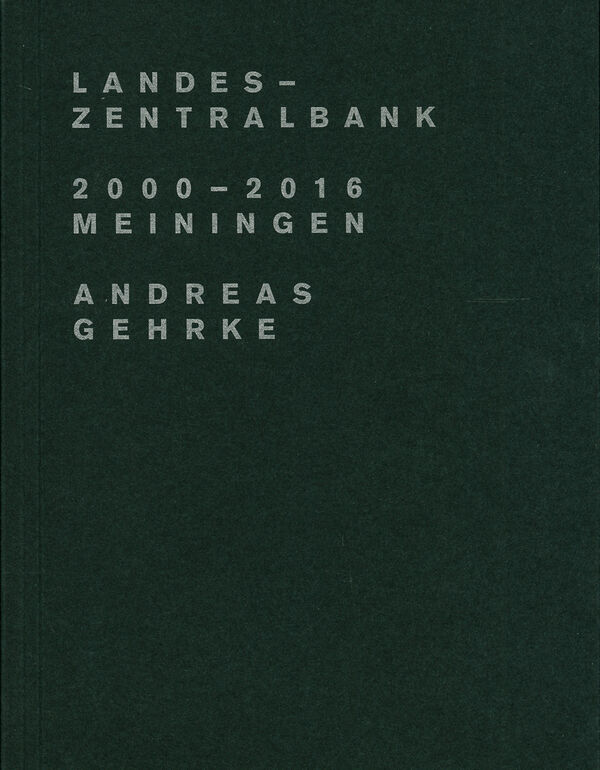 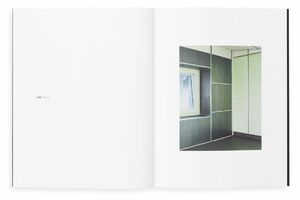 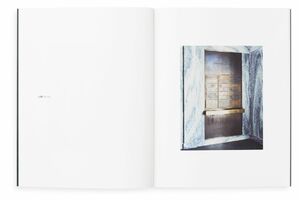 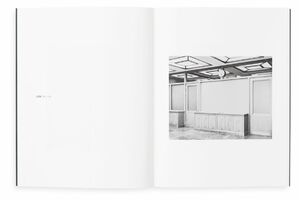 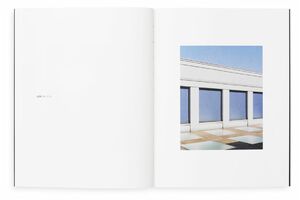 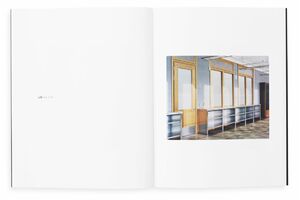 Andreas Gehrke | Drittel Books
Andreas Gehrke – Landeszentralbank
2000 - 2016 Meiningen
€20.00
Including VAT, plus Shipping
Transit time: 2 to 6 business days (worldwide)
Add to cart    Add to wishlist
This architectural portrait of the vast Landeszentralbank in Meiningen echoes the visual language and format that characterises Andreas Gehrke’s acclaimed trilogy depicting vacant post-war modernist buildings in Germany, although the nature of this book’s subject represents a departure from that series.

Completed in 2000, Hans Kollhoff’s post-modern fortress housed the Landeszentralbank’s Head Office in the state of Thuringia until 2016, when it was closed to be repurposed for its second functional life – this time as a storage facility for contemporary art. Gehrke’s photographs capture the complex in an interim phase, showing anew the spaces and surfaces of a building not immediately discernible beneath the weight of its monumental and technical qualities. In doing so, the work serves not just as a portrait of a building lived according to its originally intended function, but also as a reading of the space that speaks to its life to come. Accompanying the 22 images is an essay by Terence Riley, internationally renowned critic and former Philip Johnson Chief Curator of Architecture and Design at MoMA in New York.