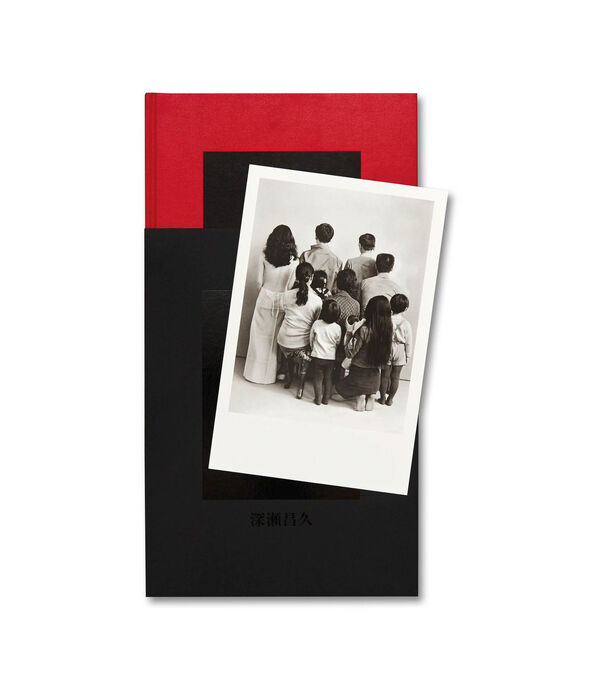 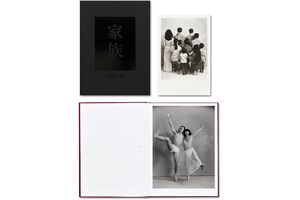 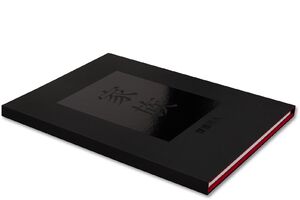 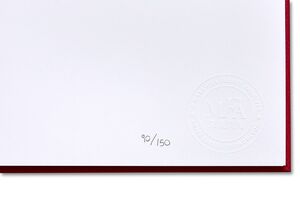 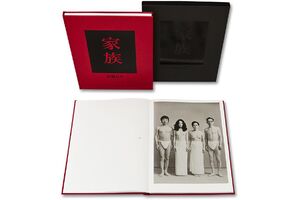 Masahisa Fukase | MACK Books
Masahisa Fukase – Family | Limited edition
€780.00
Including VAT, plus Shipping
Transit time: 2 to 6 business days (worldwide)
Add to cart    Add to wishlist
‘My entire family, whose image I see inverted in the frosted glass, will die one day. This camera, which reflects and freezes their images, is actually a device for archiving death’. – Masahisa Fukase

For three generations the Fukase family ran a photography studio in Bifuka, a small provincial town in the northern Japanese province of Hokkaido. In August 1971, at the age of 35, Masahisa Fukase returned home from Tokyo, where he had moved in the 1950s. He realised that the Fukase Photographic Studio, which his younger brother managed, combined with the growing family members, constituted the perfect subject for a series of portraits. Between 1971 and 1989, he returned regularly and used the family studio, the large-format Anthony view camera and the changing family line-up as the basis for the series. True to his style, Fukase often introduced third-party models and humorous elements to juxtapose the ineluctable reality of time passing and the dwindling family group. He continued the series through his father’s death in 1987, up until the closure of the Fukase studio due to bankruptcy in 1989, and the consequential dispersion of the family.

Family (Kazoku) was released in 1991, and was Fukase’s last book. It begins with a photograph of the family studio and the following 31 images are family portraits made in the studio in chronological order. The book includes an extensive text written by Fukase himself and a modern essay by Tomo Kosuga.