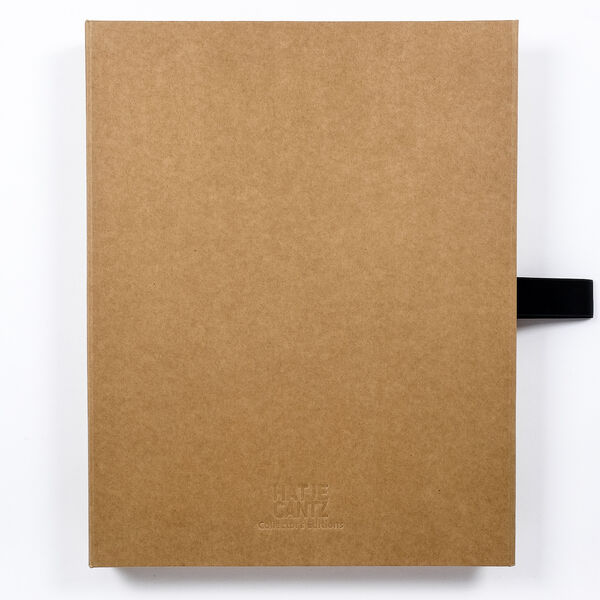 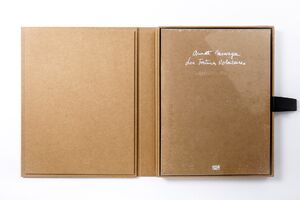 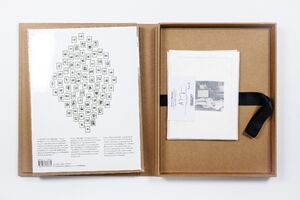 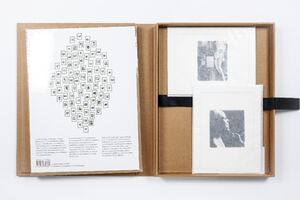 Annette Messager | Hatje Cantz
Annette Messager – Les Tortures Volontaires (1972)
Collector's Edition
Was €1,500.00 €750.00
Including VAT, plus Shipping
Transit time: 2 to 6 business days (worldwide)
Add to cart    Add to wishlist
Annette Messager’s (*1943 in Berck) multifaceted work has been seen in museum exhibitions around the world. In 2005 she won the Golden Lion at the Venice Biennial for her installation, Casino, in the French pavilion.

For her 1972 work Les Tortures Volontaires (The voluntary tortures), she collected diverse images from magazines and advertising, some of which are amusing, while others are almost frightening. Although these motifs are from the early 1970s, Messager’s theme—the many procedures we undergo to make ourselves look more “beautiful,” our self-images, and our notions of beauty—is still very au courant. She herself writes: “Today bodies and faces are remodeled, redesigned, dreamed up, but still standardized according to the collective criteria of our contemporary society. Unlike wine, which alters and develops its full bouquet as it ages, we human beings continually fight against this natural process of time.”

The work from 1972 consists of a wall installation of black-and-white photographs and an Album Collection. Only recently has Messager discovered another set of 81 prints from 1972. Taking advantage of this discovery, the series will at last be published in its entirety by Hatje Cantz. For our Collector’s Edition, Messager has provided her original negatives: one gelatin silver print will be made of each negative, and its size and mounting will be based on the 1972 originals. Each edition is made up of two motifs, presented with the book in an elaborate fold-out set.