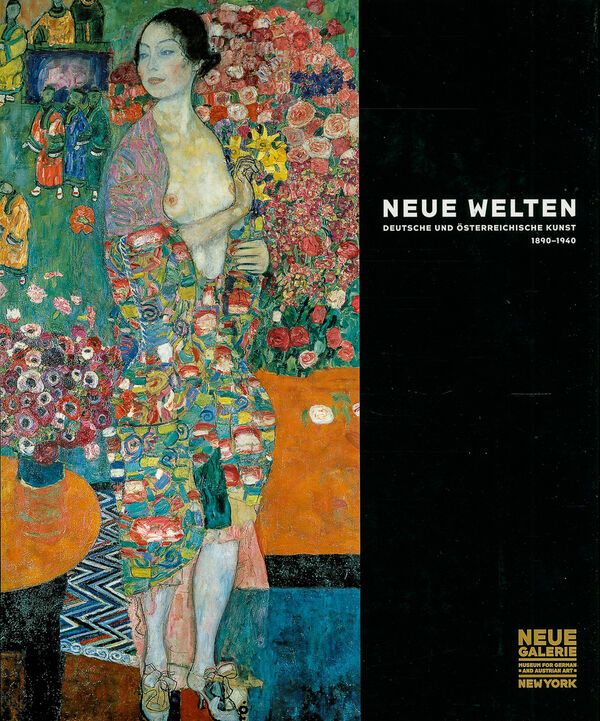 Focusing on 26 visual artists and 18 decorative artists whose work is represented in the Neue Galerie New York collection, the catalogue offers an overview of their works and situates them within the history of their reception in twentieth-century America. It also tells the stories of the numerous museum officials, patrons, art dealers, and journalists who brought these artworks to the attention of the American public.