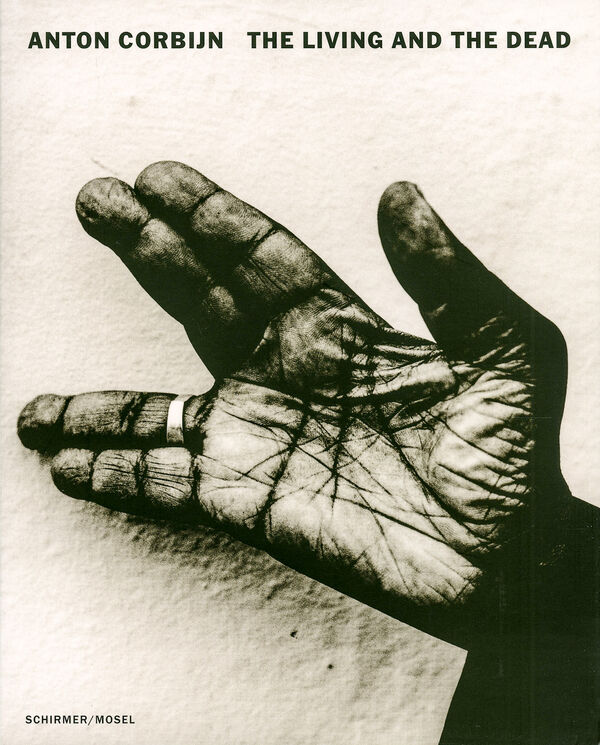 220 pages, 22.5 x 28 cm , 1350 g.
Anton Corbijn | Schirmer/Mosel
Anton Corbijn – The Living and the Dead
Was €48.00 €19.80
Including VAT, plus Shipping
Transit time: 2 to 6 business days (worldwide)
Add to cart    Add to wishlist
Through his very peculiar pictorial language, Anton Corbijn has created the public image of many post-punk bands of the 1980ies, and he has been living in a world of celebrities ever since. So it may come as a surprise that he keeps on returning to questions about the meaning of life.

An early example is his never published series of funeral monuments photographed in 1982-83 on catholic graveyards. Twenty years later, Corbijn's search fot the "Why" culminated in his project a. somebody, consisting of self-portraits in the guise of late famous musicians, taken in the landscape of his childhood.