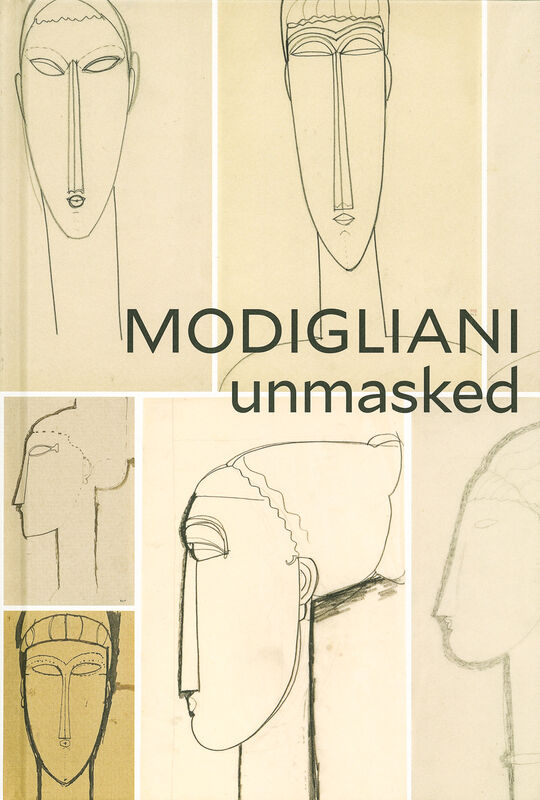 One of the great artists of the 20th century, Amedeo Modigliani (1884–1920) is celebrated for revolutionizing modern portraiture, particularly in his later paintings and sculpture. Modigliani Unmasked examines the artist’s rarely seen early works on paper, offering revelatory insights into his artistic sensibilities and concerns as he developed his signature style of graceful, elongated figures.

An Italian Sephardic Jew working in turn-of-the-century Paris, Modigliani embraced his status as an outsider, and his early drawings show a marked awareness of the role of ethnicity and race within society. Placing these drawings within the context of the artist’s larger oeuvre, Mason Klein reveals how Modigliani’s preoccupation with identity spurred the artist to reconceive the modern portrait, arguing that Modigliani ultimately came to think of identity as beyond national or cultural boundaries.

Lavishly illustrated with the artist’s paintings and over one hundred drawings collected by Dr. Paul Alexandre, Modigliani’s close friend and first patron, this book provides an engaging and long overdue analysis of Modigliani’s early body of work on paper.