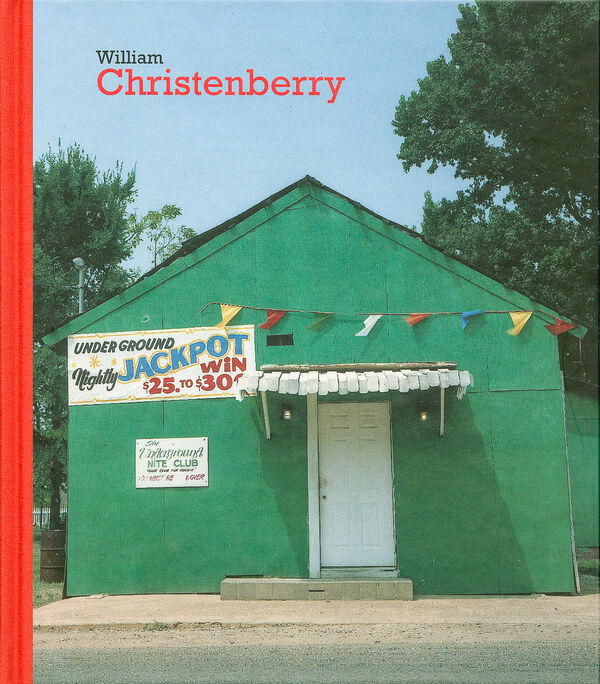 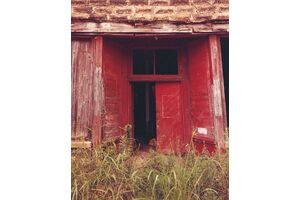 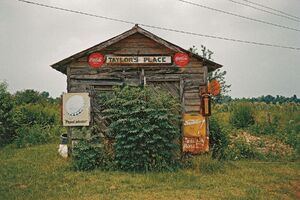 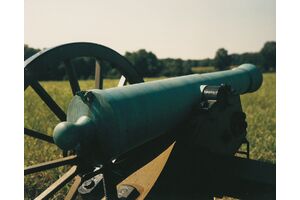 William Christenberry | TF Editores
William Christenberry
Was €55.00 €20.00
Including VAT, plus Shipping
Transit time: 2 to 6 business days (worldwide)
Add to cart    Add to wishlist
William Christenberry is firmly established as a contemporary American master photographer, but no comprehensive overview of his diverse talents is currently in print. This 260-page volume--the largest Christenberry overview yet published--corrects this lacuna, offering a thematic survey of his half-century-long career. It is composed of 13 sections, each devoted to a particular series or theme: the wooden sculptures of Southern houses, cafes and shops; the early, black-and-white, Walker Evans-influenced photographs of Southern interiors, taken in Alabama and Mississippi in the early 60s; documentations of Ku Klux Klan meeting houses and rallies, from the mid-1960s; color photographs of tenant houses in Alabama, from 1961 to 1978; signs in landscapes, ranging from handwritten gas station signs to Klan and corporate signs; graves (which, through Christenberry's lens, emerge as a kind of folk art); churches in Alabama, Delaware and Mississippi, taken between the mid-1960s and the 80s; Alabama street scenes, in towns such as Demopolis, Marion and Greensboro; street scenes in Tennessee (mostly Memphis); Southern landscapes; gas stations, trucks and cars in Alabama; and a selection from Christenberry's famous series of buildings to which he returns annually, photographing them over several decades-the palmist building, the Underground Nite Club, Coleman's Cafe, the Bar-B-Q Inn, the Green Warehouse and the Christenberry family home, near Stewart, Alabama.

William Christenberry (1936–2016) was a professor at the Corcoran College of Art and Design, Washington, D.C., since 1968. His work has been the subject of numerous solo exhibitions over the last 40 years, and can be found in numerous permanent collections, including those of the Smithsonian American Art Museum, Washington, D.C.; The Museum of Modern Art and Whitney Museum of American Art, New York; San Francisco Museum of Modern Art; and the Center for Creative Photography, Tucson. His work was the subject of a major year-long solo exhibition at the Smithsonian American Art Museum in 2006.