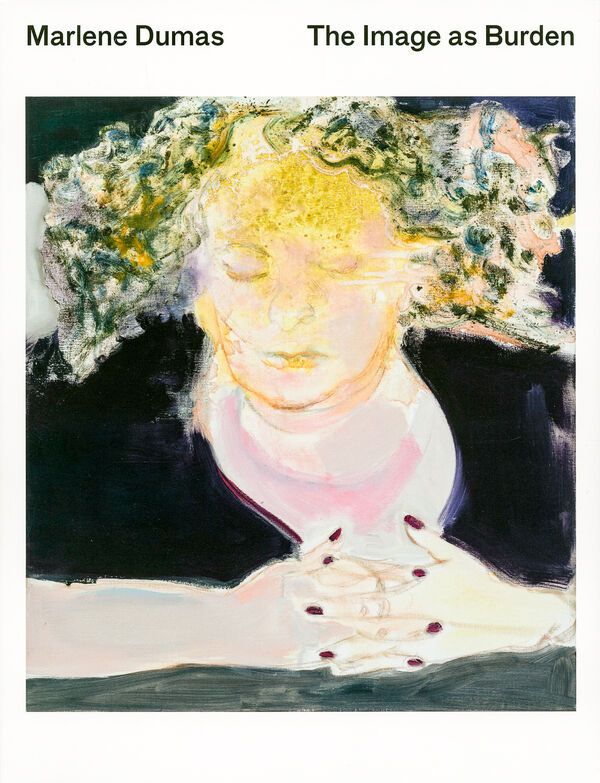 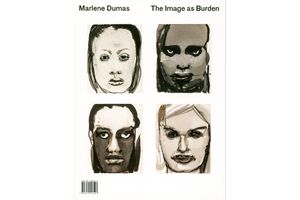 In an age dominated by the digital image and mass media, Dumas cherishes the physicality of the human touch with work that is a testament to the meaning and potency of painting.

Born in 1953 in Cape Town, South Africa, Dumas moved to the Netherlands in 1976, where she came to prominence in the mid-1980s. This large-scale survey is the most significant exhibition of her work ever to be held in Europe, charting her career from early works, through seminal paintings to new works on paper.