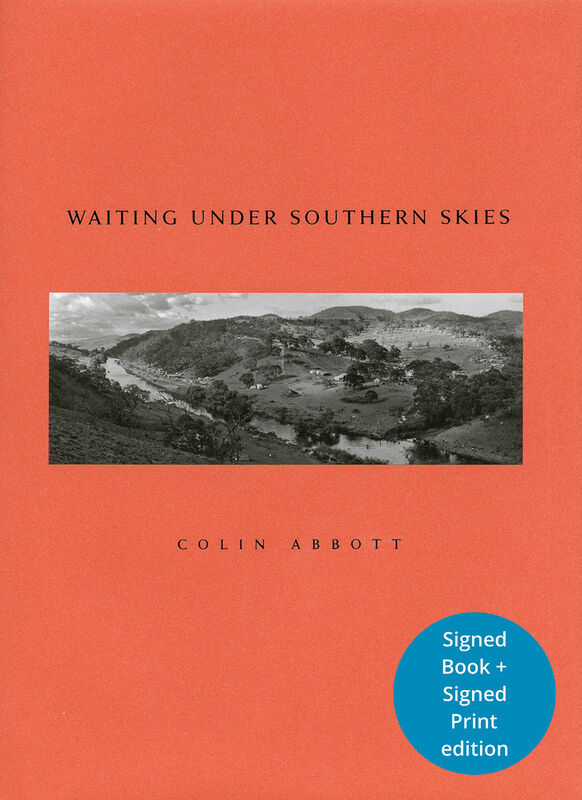 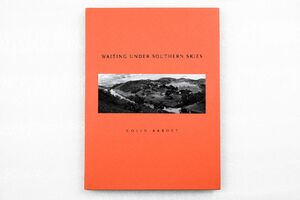 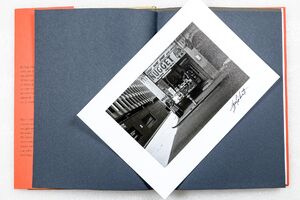 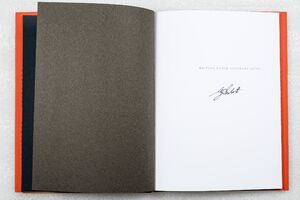 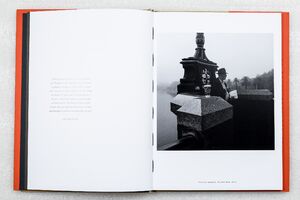 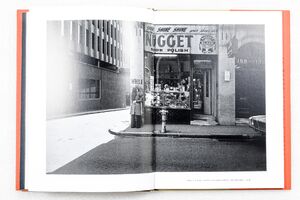 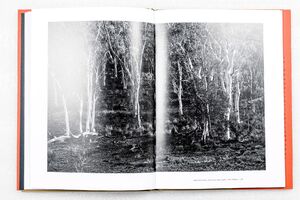 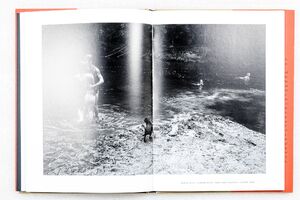 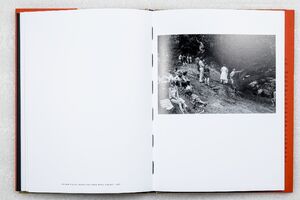 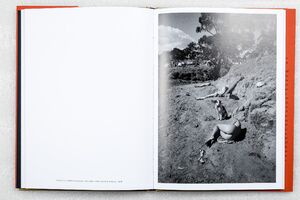 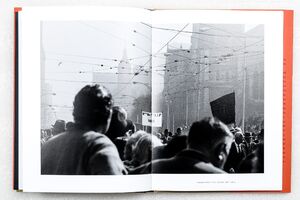 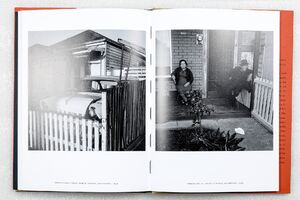 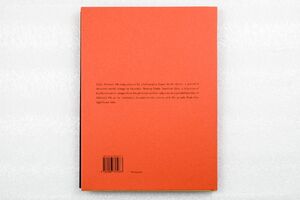 Waiting Under Southern Skies is a selection of evocative, and previously unpublished, images from Colin Abbott’s personal archive of over 50 years documenting Australian life, as it presented to him. It is an intimate narrative of people and places during a period of immense social change in Australia.

Colin Abbott attributes seeing and not-seeing as integral to photography as being and not-being are to Zen. An avid documenter of everyday life on the street, Abbott has carved out an enviable career in longitudinal photography projects, alongside a business career. Since taking up the camera in the early 1970s, Abbott progressed his photography skills, studying at the Prahran College of Advanced Education.