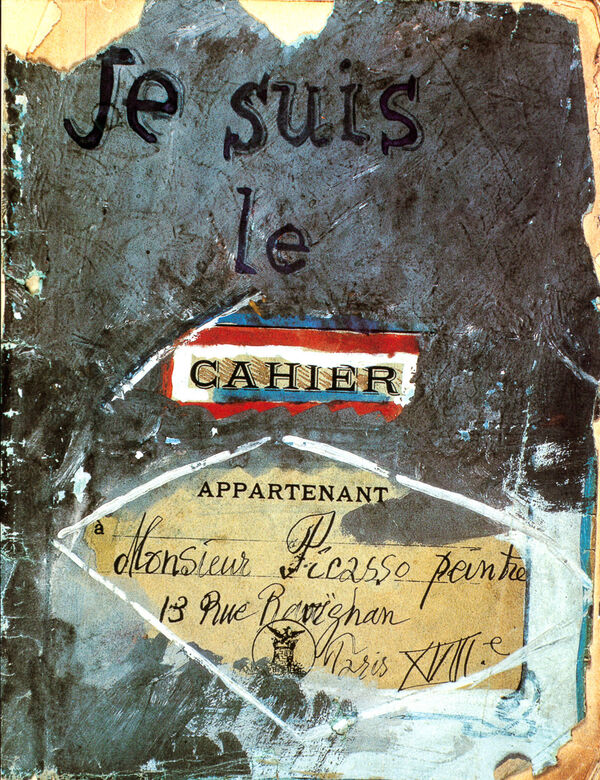 349 pages, 23.6 x 30.4 cm , 2000 g.
Pablo Picasso | The Atlantik Monthly Press
Pablo Picasso – Je Suis Le Cahier
The Sketchbooks of Picasso
Was €31.99 €15.00
Including VAT, plus Shipping
Transit time: 2 to 6 business days (worldwide)
Add to cart    Add to wishlist
The Sketchbooks of Picasso is the only collection available of the private sketchbooks of Pablo Picasso, which he began in Barcelona in 1894. For more than seventy years, as the young painter blossomed and matured into the greatest artist of the twentieth century, he kept a record of his ideas and thoughts, so that by 1964 there were 175 sketchbooks, a unique and startling picture of the mind of a genius at work.