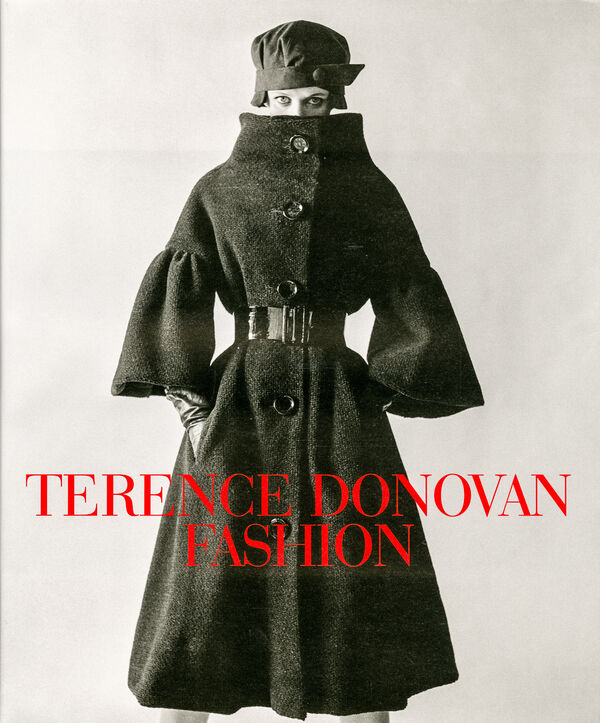 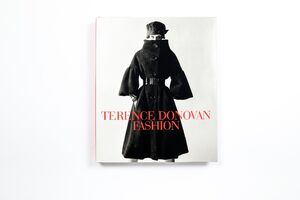 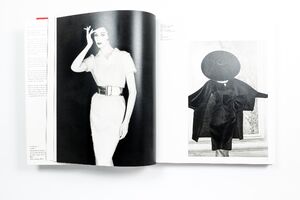 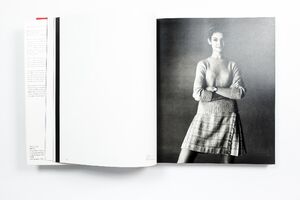 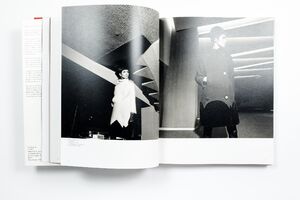 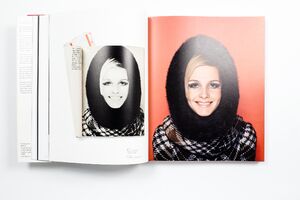 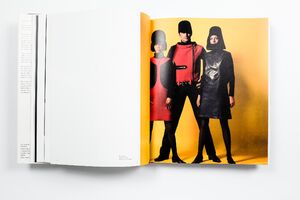 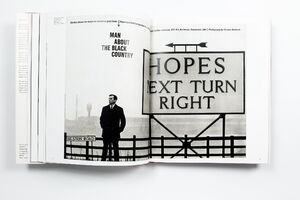 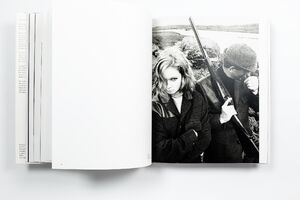 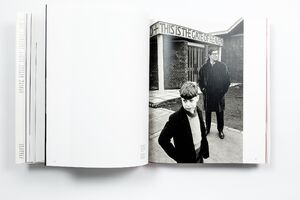 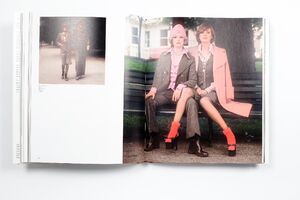 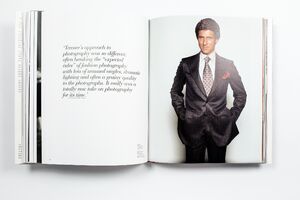 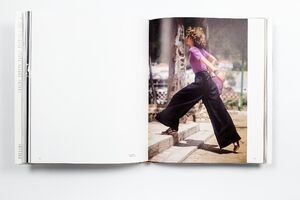 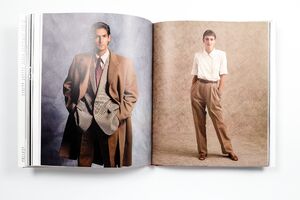 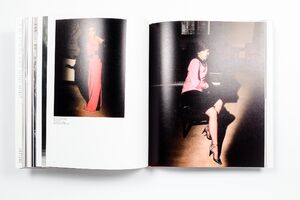 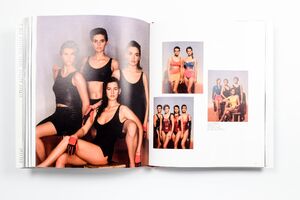 Terence Donovan | D.A.P.
Terence Donovan – Fashion
Was €95.00 €25.00
Including VAT, plus Shipping
Transit time: 2 to 6 business days (worldwide)
Add to cart    Add to wishlist
Terence Donovan was one of the foremost photographers of his generation--among the greatest Britain has ever produced. He came to prominence in London as part of a postwar renaissance in art, fashion, graphic design and photography, and--alongside David Bailey and Brian Duffy (photographers of a similar working-class background)--he captured and helped create the Swinging London of the 1960s. Donovan socialized with celebrities and royalty, and found himself elevated to stardom in his own right, and yet, despite his success and status, there has never been a serious evaluation of Donovan’s fashion work: he allowed no monographs to be published during his lifetime. Terence Donovan Fashion is therefore the first publication of his fashion photographs. Arranged chronologically, and with an illuminating text by Robin Muir (ex-picture editor of Vogue), the book considers Donovan in the social and cultural context of his time, showing how his constant experimentation not only set him apart, but also influenced generations to come. Designed by former art director of Nova magazine and Pentagram partner David Hillman, and with images selected by Hillman, the artist’s widow Diana Donovan and Grace Coddington, creative director of American Vogue, this volume is indisputably a landmark publication in the history of fashion photography.

Terence Donovan (1936–1996) is regarded as one of the foremost photographers of his generation. From the beginning of the 1960s until his death more than 30 years later, he shot regularly for magazines such as Vogue, Elle and Harper’s Bazaar. He also directed some 3,000 commercials, the 1973 movie Yellow Dog and numerous music videos, for Robert Palmer’s “Addicted to Love” and “Simply Irresistible” among others.