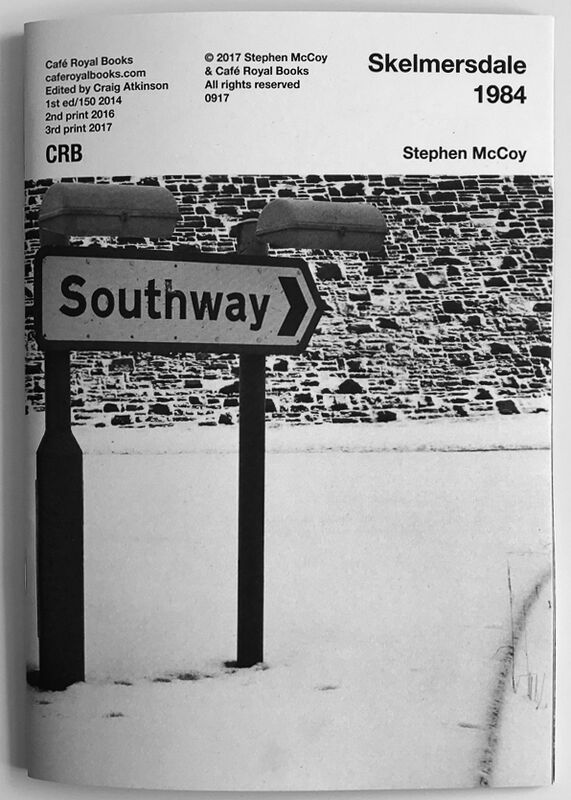 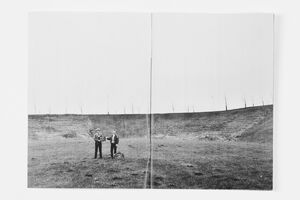 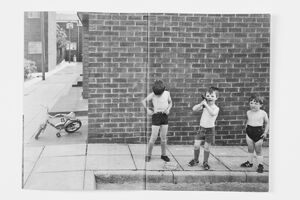 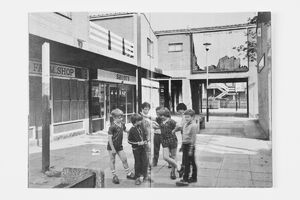 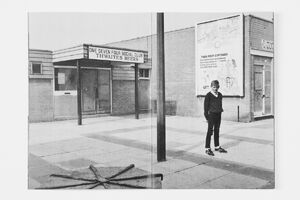 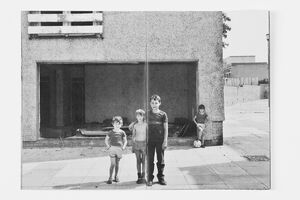 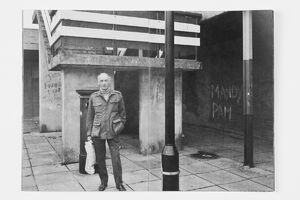 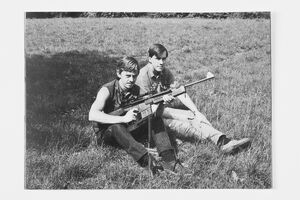 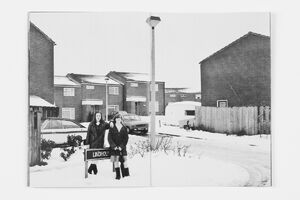 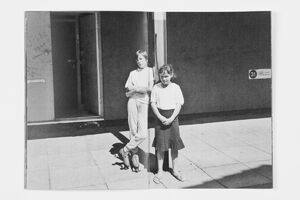 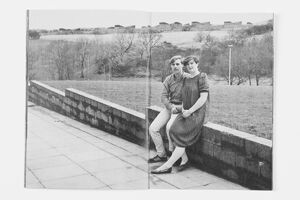 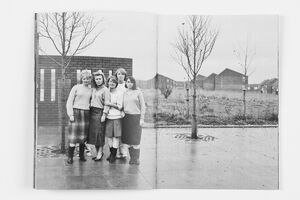 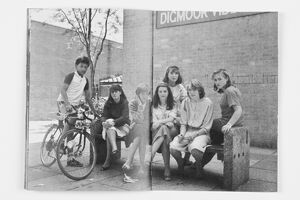 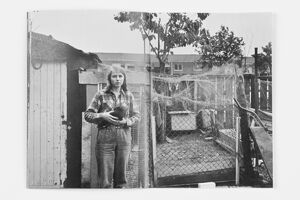 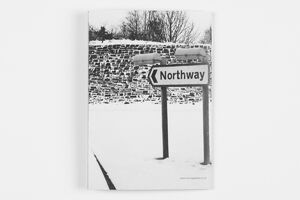 Stephen McCoy | Café Royal Books
Stephen McCoy – Skelmersdale 1984
€9.50
Including VAT, plus Shipping
Transit time: 2 to 6 business days (worldwide)
Add to cart    Add to wishlist
I was born in 1956 in Kensington, a working-class district of Liverpool. Our family moved several times during my childhood eventually residing in the house self-built by my Father in Ainsdale, Southport.

After youthful ambitions to become a zoologist foundered on the rocks of Physics and Chemistry I enrolled on the Foundation Art course at Southport College of Art in 1974. This was the best year of study in my education and probably the heyday of art schools: great staff, unfettered possibilities, freedom to experiment, potentials encouraged and creativity at the forefront.

I was accepted at Manchester Polytechnic in 1975. Originally with an interest in illustration, I concentrated on photography in the final two years. I gained my degree, but considered myself self-taught: virtually no projects, hardly any staff guidance or contact, apart from some theory lectures by Dr George Wakefield and an occasional slide show. I learned from books by Michael Langford, Ansel Adams and my fellow student Bruce McGowan who went on to become a cinematographer (Letter to Brezhnev); he tragically died in 2004.

In my final year I started to use a MPP 5x4 camera, which I purchased second hand. I was inspired primarily by Walker Evans and, perhaps unfashionably, by Edward Weston and Ansel Adams. Mastering the zone system and other technical aspects was very important to me.After Christmas our tutor, Laurence Cutting, left and Martin Parr (an ex Manchester graduate) was brought in to teach one day a week. He introduced me to the work of Chris Killip whose dedication inspired me to greater efforts.

After graduating in 1978 I set up a darkroom in my parents house and worked cleaning cars for six months to save money to buy a 5x4 enlarger. At this time I was making the first Housing Estate and Southport Pleasure-Land pictures

In April 1979 I was employed as a photographic technician at Southport Art College. This was a big moment for me: I was able to stop cleaning cars and was back in an academic environment. I continued to work on several projects and was encouraged by Peter Hagerty at The Open Eye Gallery in Liverpool. I had my first exhibition of the Pleasure-Land photographs there in 1979.

During my time as a technician I attended a five-day workshop at The Photographers Place (run by Paul Hill) with Lewis Baltz. This was a seminal moment and made me think very hard about composition, subject matter and relevant technical approaches.

I left my job after two years and attended Garnett College in Richmond London obtaining a Cert Ed in 1982. After a couple of years part-time lecturing I was employed full-time at Hugh Baird College in Bootle teaching photography on a variety of courses and setting up a BTEC in photography and HND in Visual Communication. During the decade of 1980 to 1990 I was very active exhibiting and publishing work and also employed as a Photographer in Residence in Skelmersdale.

In 1990 I was part of a group show “In a New Light” at The Bluecoat in Liverpool (with my good friend Tom Wood). I showed work from “Plight of the Trolley”. For a variety of reasons I gave up exhibiting (but not working) until the exhibition “Quiescence” in 2008, part of the Capital of Culture celebrations, created in collaboration with photographer Stephanie Wynne.

In 1997 Stephanie and I had formed the Partnership “McCoy Wynne”. We were both jaded from teaching and we established a partnership to work both on commissions and personal projects. We attracted enough clients so that we could leave lecturing completely.

In 2009 we were finalists in The Liverpool Art Prize and we continued to photograph collaboratively, but also separately, on projects and commissions, exhibiting and publishing up to the present day. Three exhibitions are forthcoming in 2019.