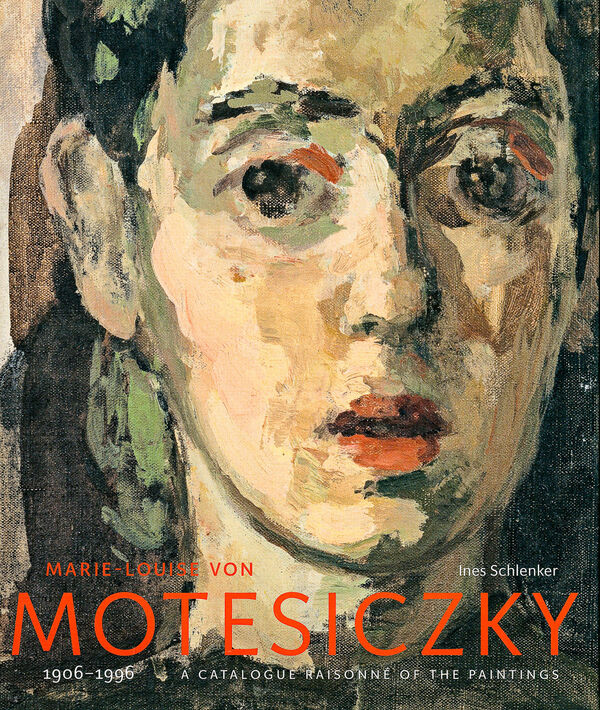 560 pages, 25.5 x 30.3 cm , 3530 g.
Marie-Louise von Motesiczky | Hudson Hills Press
Marie-Louise von Motesiczky
1906-1996 Catalogue Raisonné of the Paintings
Was €125.00 €25.00
Including VAT, plus Shipping
Transit time: 2 to 6 business days (worldwide)
Add to cart    Add to wishlist
Marie-Louise von Motesiczky was an artist whose life spanned almost the entire twentieth century. Her works were produced over a period of seven decades and range from the first small oil painting, Small Roulette, painted in 1924 when she was just 17 years old, to Still-Life, Vase of Flowers, which she was still working on in 1996, shortly before her death. Her oeuvre includes over 300 paintings, mostly portraits, self-portraits and still-lifes, and several hundred drawings.

Having begun a promising career in Vienna, Frankfurt, Berlin and Paris, a pupil and lifelong friend of Max Beckmann, Motesiczky was forced to leave her native Vienna by the rise of National Socialism, and flee to Britain. Here she rebuilt her life, to become one of the major Austrian painters of the twentieth century and one of the most important émigré artists in her adopted homeland.