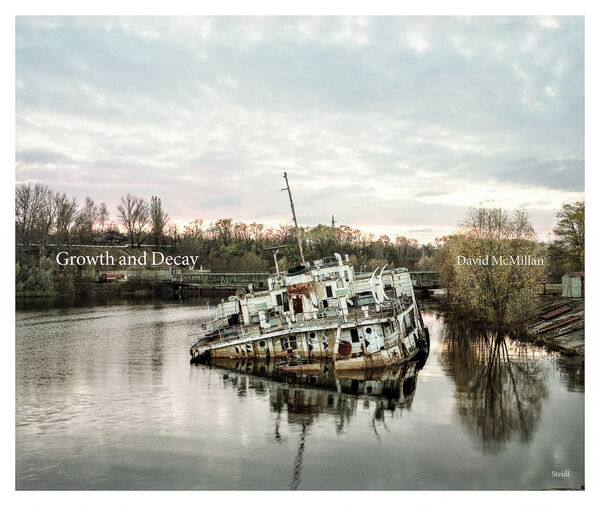 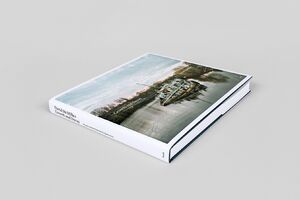 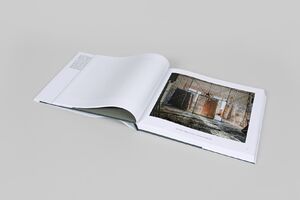 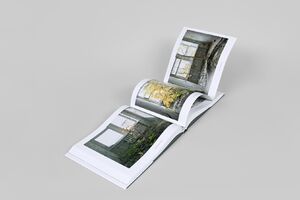 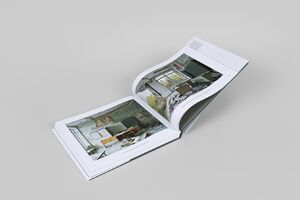 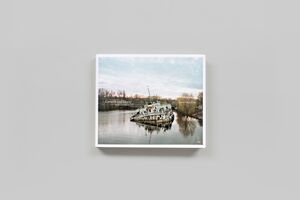 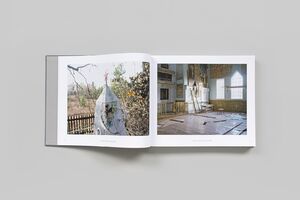 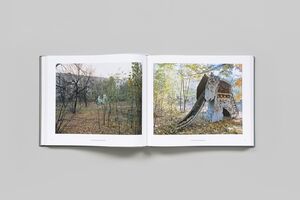 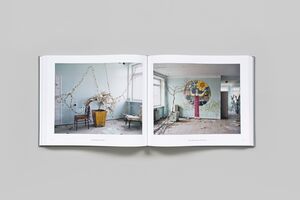 David McMillan | Steidl
David McMillan – Growth an Decay
Pripyat and the Chernobyl Exclusion
Was €65.00 €25.00
Including VAT, plus Shipping
Transit time: 2 to 6 business days (worldwide)
Add to cart    Add to wishlist
Since 1994 David McMillan has journeyed 21 times to the Chernobyl Exclusion Zone. Inspired by his teenage memories of Nevil Shute’s On the Beach (1957), a disturbing vision of the world following nuclear war, McMillan found in Pripyat the embodiment of an irradiated city still standing but void of human life.

As one of the first artists to gain access to “The Zone,” McMillan initially explored the evacuated areas with few constraints and in solitude, save for an occasional scientist monitoring the effects of radioactivity. Returning year after year enabled him to revisit the sites of earlier photographs—sometimes fortuitously, sometimes by design—thereby bearing witness to the inexorable forces of nature as they reclaimed the abandoned communities. At times his unhurried approach to picture making led McMillan to look at unassuming subjects, which gave rise to engrossing compositions. Above all, his commitment has been to probe the relentless dichotomy between growth and decay in The Zone.