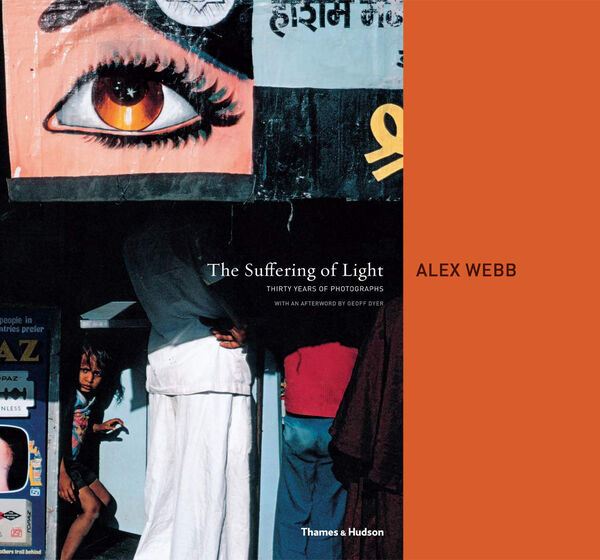 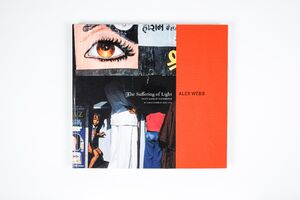 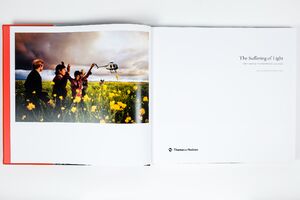 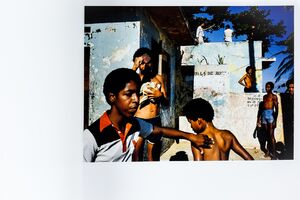 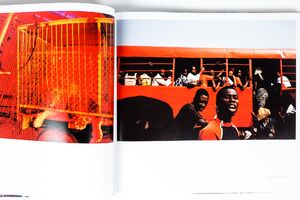 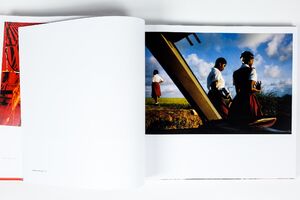 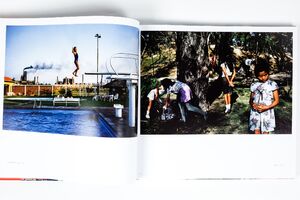 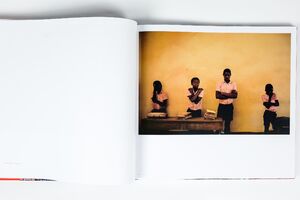 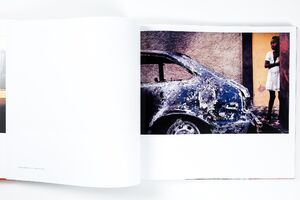 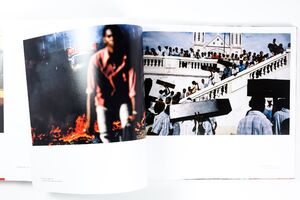 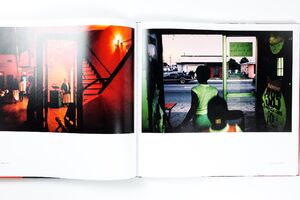 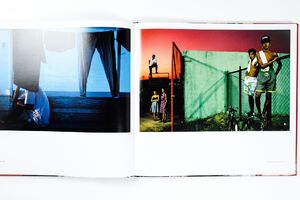 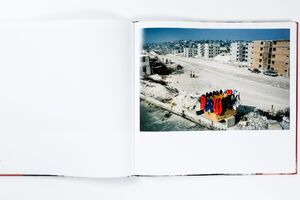 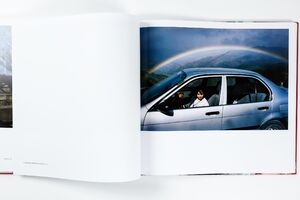 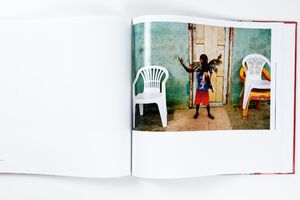 Alex Webb | Thames & Hudson
Alex Webb – The Suffering of Light
Was €65.00 €55.00
Including VAT, plus Shipping
Transit time: 2 to 6 business days (worldwide)
Add to cart    Add to wishlist
The Suffering of Light is the first comprehensive monograph charting the career of acclaimed American photographer Alex Webb. Gathering some of his most iconic images, many of which were taken in the far corners of the earth, this exquisite book brings a fresh perspective to his extensive catalog.

Recognized as a pioneer of American color photography, since the 1970s, Webb has consistently created photographs characterized by intense color and light. His work, with its richly layered and complex composition, touches on multiple genres, including street photography, photojournalism, and fine art, but as Webb claims, “to me it all is photography. You have to go out and explore the world with a camera.” Webb’s ability to distill gesture, color, and contrasting cultural tensions into single, beguiling frames results in evocative images that convey a sense of enigma, irony, and humor. Featuring key works alongside previously unpublished photographs, The Suffering of Light provides the most thorough examination to date of this modern master’s prolific, thirty-year career.

Alex Webb’s (born in San Francisco, 1952) photographs have appeared in the New York Times Magazine, Life, Stern, and National Geographic, and been exhibited at the International Center of Photography, New York; Walker Art Center, Minneapolis; and Whitney Museum of American Art, New York. He is a recipient of the Leica Medal of Excellence (2000) and the Premio Internacional de Fotografia Alcobendas (2009). Webb, a member of Magnum Photos since 1976, lives in New York City.

Geoff Dyer (essay) is the author of four novels, a critical study of John Berger, and five genre-defying books, which include But Beautiful, awarded the Somerset Maugham Prize; Out of Sheer Rage, a National Book Critics Circle finalist; Jeff in Venice, Death in Varanasi, and most recently, The Zone. He lives in London.