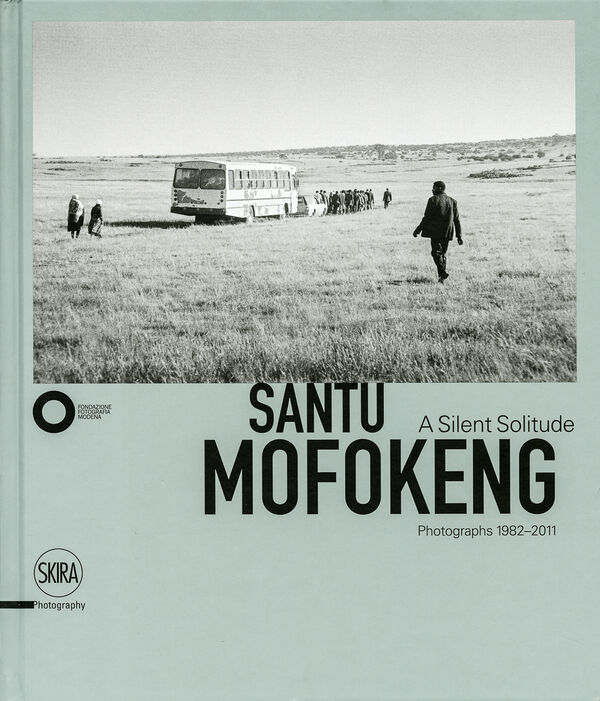 Being a photographer at the time when Santu Mofokeng decided to become one was not an unmotivated act. A psychological, moral, and sometimes physical war was being fought, and South Africa was its arena. Photography could not afford to be an artistic abstraction. It was both a political and intellectual commitment. It was anger; it was revolt. But it remained, in spite of everything, a form of writing, and that is how Mofokeng approached it. Not like his country’s freedom fighters who denounced the iniquity of the ideology behind apartheid, but as the very special witness of a story which, until then, had been suppressed. By photographing his people, the places, the faces, and the streets, Mofokeng speaks to us about himself. Because all stories always begin with the person who tells them. And they come back to the teller in the end.