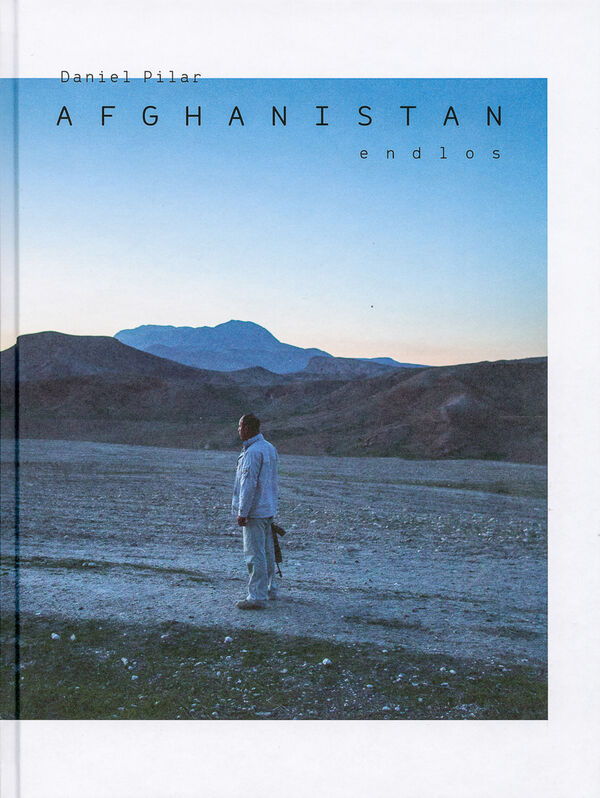 112 pages, 20.5 x 27 cm , 698 g.
Daniel Pilar | kettler
Daniel Pilar – Endlos Afghanistan
€38.00
Including VAT, plus Shipping
Transit time: 2 to 6 business days (worldwide)
Add to cart    Add to wishlist
The US-led military intervention in Afghanistan began as a result of the terror attacks on the World Trade Center in New York on September 11, 2001. Seventeen years have passed since the first German soldiers set foot on Afghan soil. The country has changed dramatically during this time. Yet peace remains a distant dream, and there is no end in sight to the deployment of foreign troops in the country.

The photographer Daniel Pilar travelled to Afghanistan nine times between 2007 and 2014 to document the operation of the German armed forces, which already seemed endless at that time. Refusing to get caught up in the aesthetics of the war, his photos portray the changing Afghan society and, in particular, the soldiers, their self-perceived role, the time they spend waiting around, the absurdity of the operation, the bafflement and helplessness of everyone involved. They paint a radically different picture of Afghanistan that is more unsettling than ever.