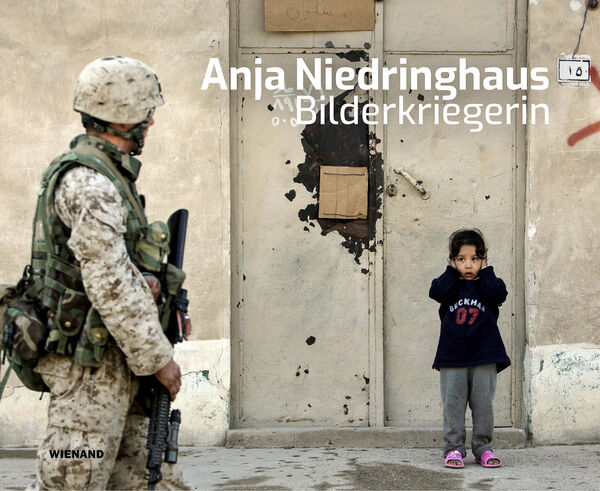 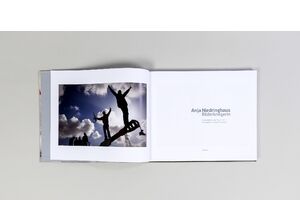 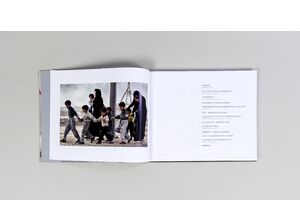 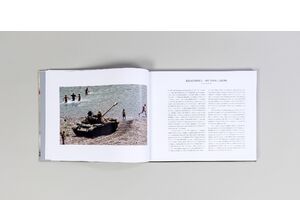 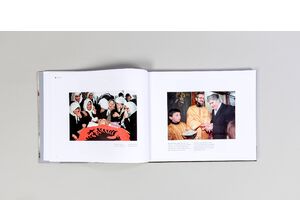 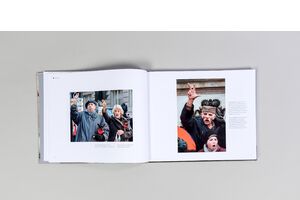 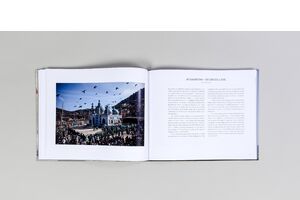 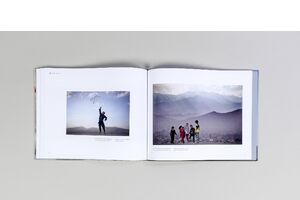 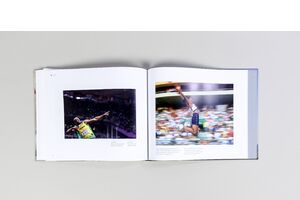 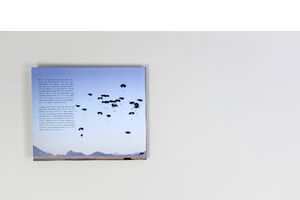 Anja Niedringhaus | Wienand
Anja Niedringhaus – Bilderkriegerin
€29.80
Including VAT, plus Shipping
Transit time: 2 to 6 business days (worldwide)
Add to cart    Add to wishlist
Anja Niedringhaus is one of the most important photographers of her generation. She reported on crisis areas such as the Balkans, Iraq, Libya and, time and again, Afghanistan. Here, on April 4th, 2014, she was killed by an assassin during her coverage of the presidential elections.

Her photographs are lasting documents of human suffering and the will to survive. Numerous awards, including the Pulitzer Prize in 2005, made her an icon during her own lifetime.