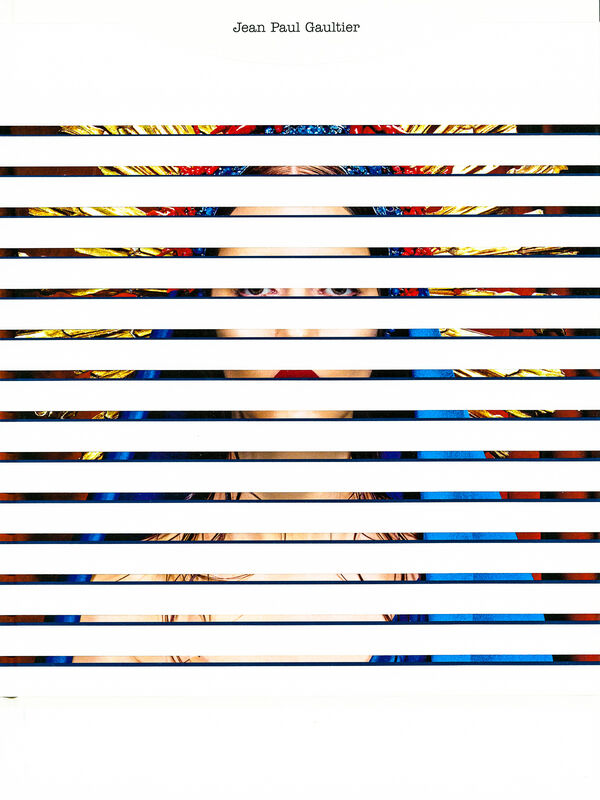 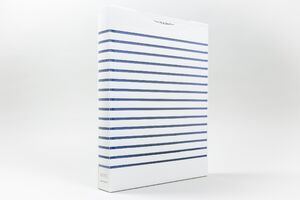 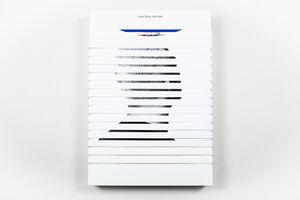 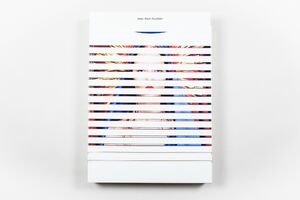 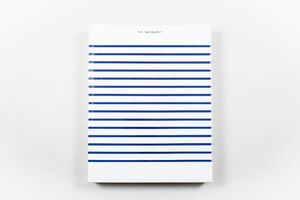 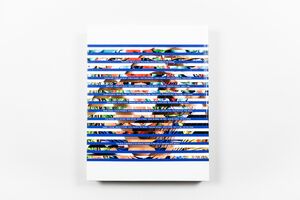 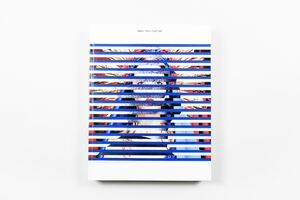 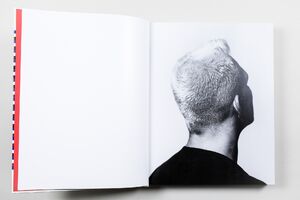 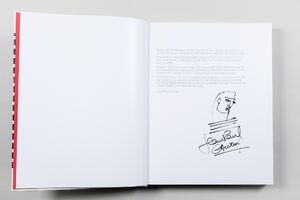 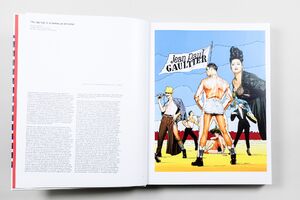 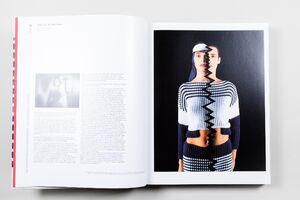 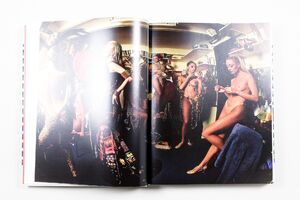 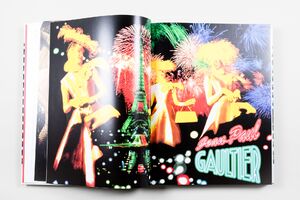 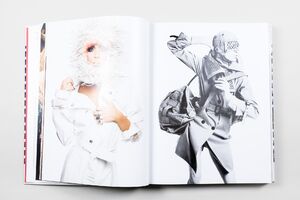 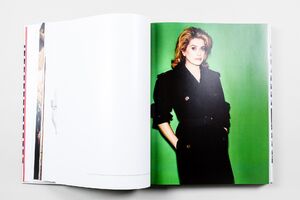 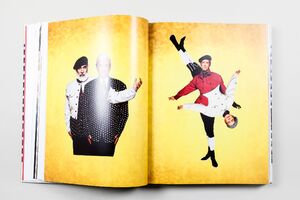 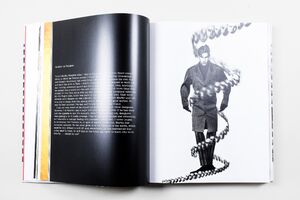 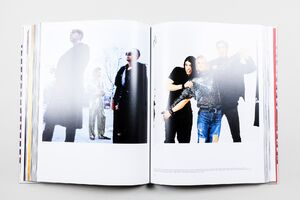 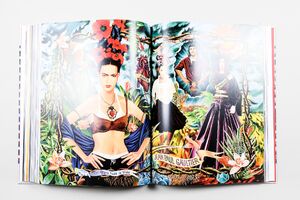 Jean Paul Gaultier | Abrams
The Fashion World of Jean Paul Gaultier
From the Sidewalk to the Catwalk
Was €125.00 €85.00
Including VAT, plus Shipping
Transit time: 2 to 6 business days (worldwide)
Add to cart    Add to wishlist
Dubbed the enfant terrible of fashion ever since his prêt-à-porter collections were first shown in 1976, Jean Paul Gaultier, whose avant-garde and bold fashions very early on reflected the issues facing contemporary society, is one of the leading designers in recent decades.

Published by the Montreal Museum of Fine Arts and Abrams in conjunction with the first-ever retrospective on Gaultier, this stunning hardcover book in a slipcase explores the ties between the designer and the pop/rock music scene, film, and dance, and sheds light on his sources of inspiration, which are as eclectic as they are impertinent.

It features many previously unpublished illustrations thanks to the collaboration of renowned fashion photographers and the Maison Jean Paul Gaultier. The publication also includes two interviews with Gaultier, one by Florence Müller, art historian, and the other by Thierry-Maxime Loriot, as well as an interview with Valerie Steele, fashion historian and director of New York’s Museum at Fashion Institute of Technology (FIT). An essay written by Suzy Menkes looks at Gaultier’s fashion shows and examines their visionary reflection of society’s evolution over the past thirty-five years.