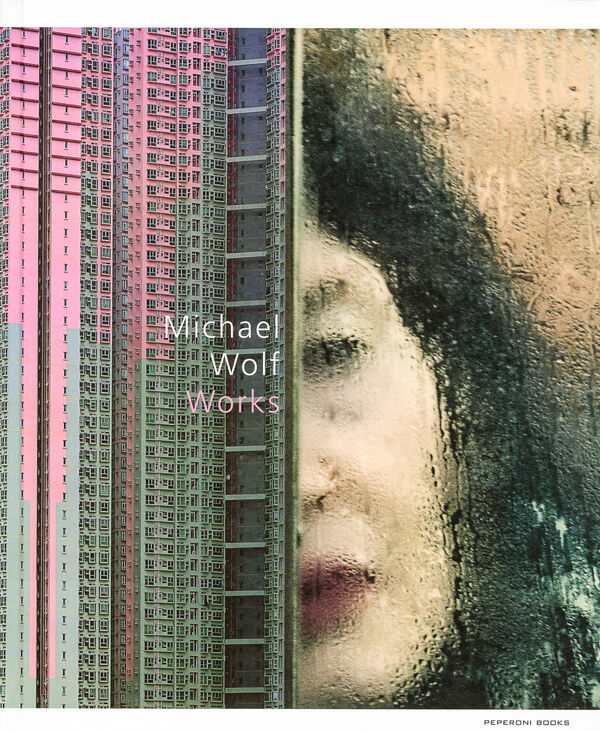 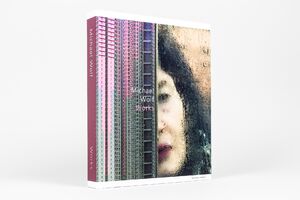 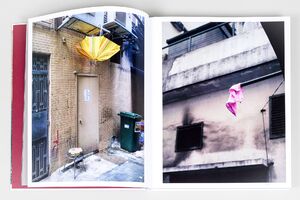 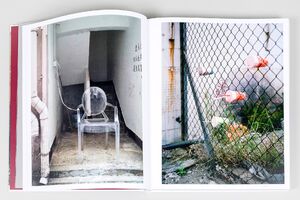 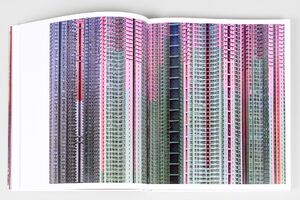 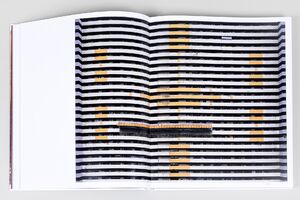 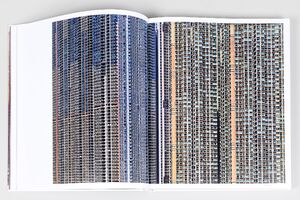 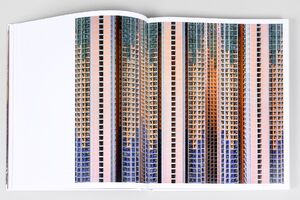 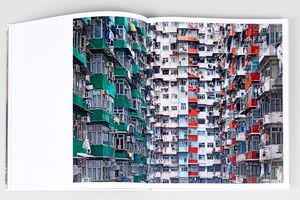 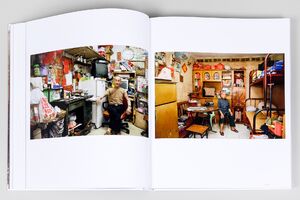 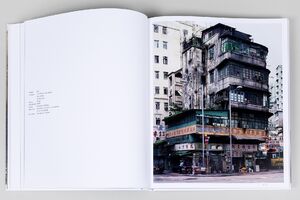 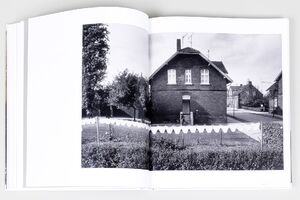 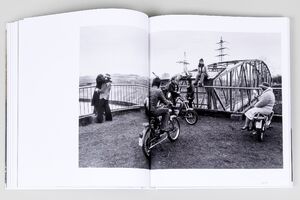 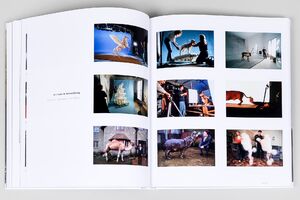 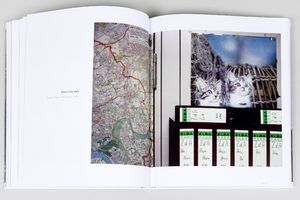 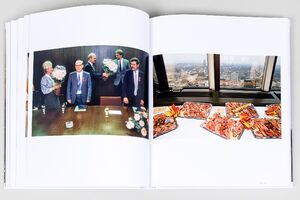 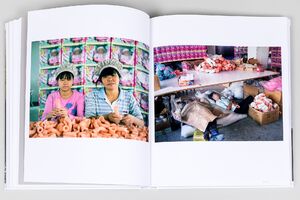 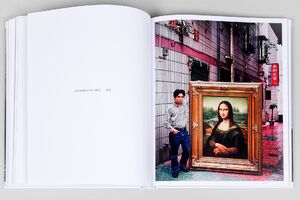 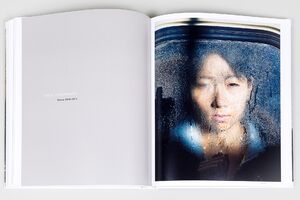 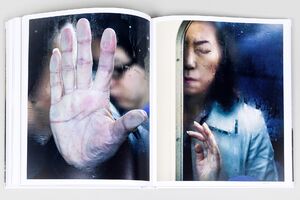 Michael Wolf | Peperoni Books
Michael Wolf – Works
€148.00
Including VAT, plus Shipping
Transit time: 2 to 6 business days (worldwide)
Add to cart    Add to wishlist
Michael Wolf is a photographer. For more than 40 years. He looks back on an amazing career. As a photojournalist, as a freelance photographer and for nearly 20 years now as an artist. More than 25 books have been published only in the past 10 years, including worldwide successes as ›Architecture of Density‹, ›Tokyo Compression‹ and ›A Series of Unfortunate Events‹. Works that have been exhibited worldwide and have won many prizes.

In July 2017 the first major retrospective will be opened at the festival in Arles. The show will then be presented at ›The Hague Museum of Photography‹, further venues will follow.

MICHAEL WOLF WORKS is the big book with excerpts from all the important works from more than four decades.