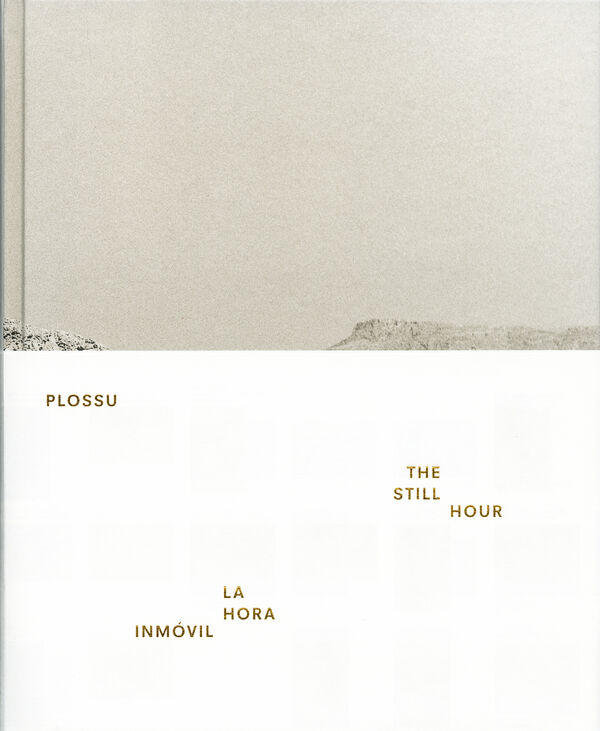 Bernard Plossu: The Still Hour gathers 106 images taken over the course of 30 years from Plossu’s travels in the South of France, Spain, Greece, Italy and Turkey. In these black-and-white snapshots, the omnipresent white light eclipses people in a visual exercise that reflects on the real dimension of landscapes and architectures; the images shape a timeless space in an almost surrealistic, dreamlike journey through time and light.

Widely regarded as a leading figure in French photography and long admired by generations of young people in France, Plossu is sure to transfix audiences internationally with his light-filled look into the slow-moving, sea-loving culture of the Mediterranean.