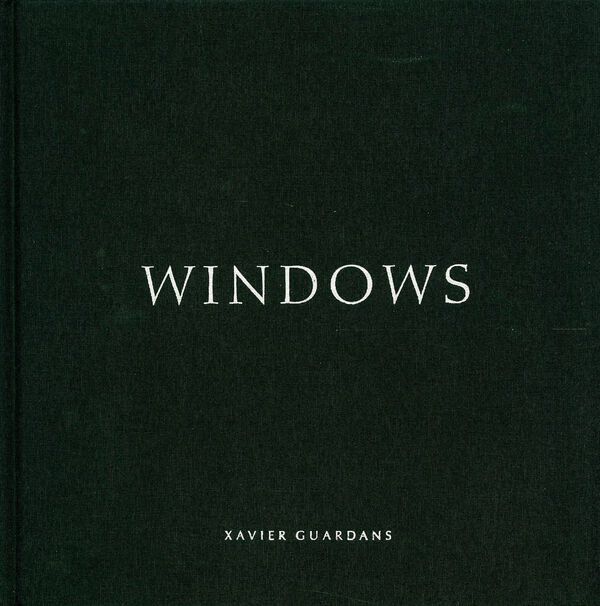 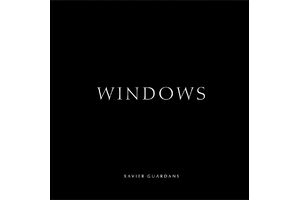 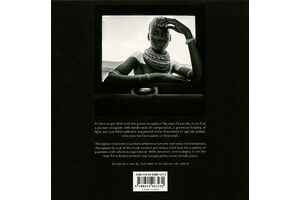 Xavier Guardans | Damiani
Xavier Guardans – Windows
Was €45.00 €15.00
Including VAT, plus Shipping
Transit time: 2 to 6 business days (worldwide)
Add to cart    Add to wishlist
»Windows« is the breakthrough project of Xavier Guardans, produced in 2006 while exploring the Kenyan bush, and now seven years later, published for the first time.

This book is the first in a series of five to be published of Gurdans’ long-term photographic projects.