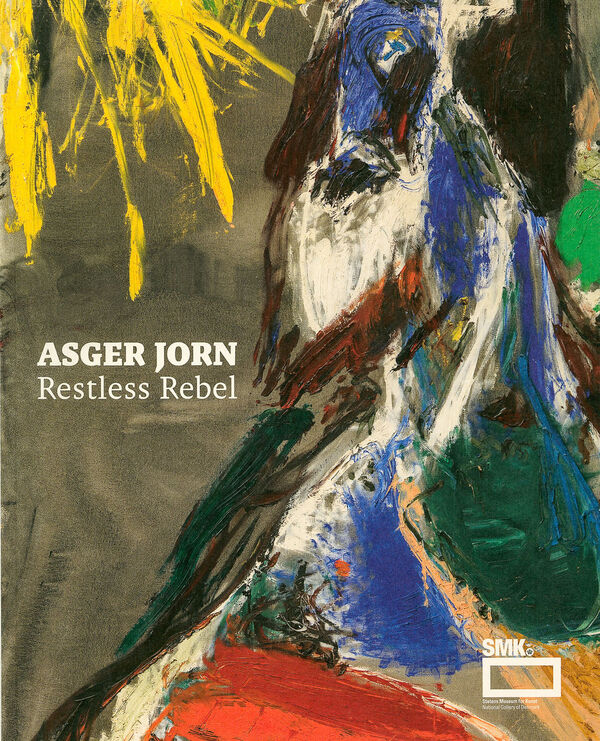 He was central to the European development of expressive, abstract painting, and at the same time a founding member of the politically engaged Situationist International, where he criticized his colleagues in the avant-garde CoBrA movement for concentrating more on painterly style than on art’s political potential, but ultimately left the Situationist International when political objectives were set above artistic concerns. He believed images to be of more fundamental importance than words, but wrote a host of books himself. This lavishly illustrated volume addresses the contradictions in Jorn’s oeuvre as part of a deliberate artistic strategy, and presents the heterogeneity of his oeuvre as a significant feature.

Chronologically arranged, the book includes beautiful illustrations and essays by leading Jorn experts that provide an overview of important themes and works in his artistic production.