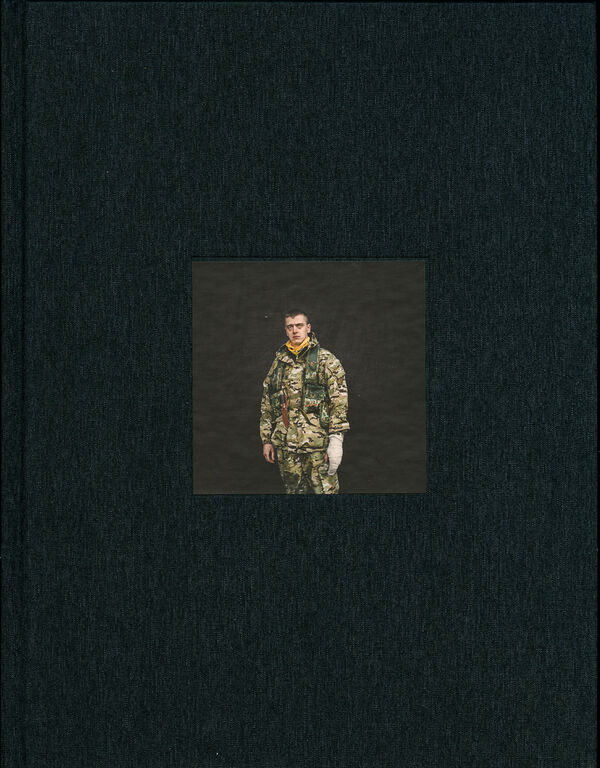 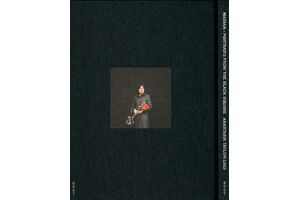 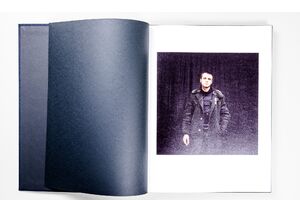 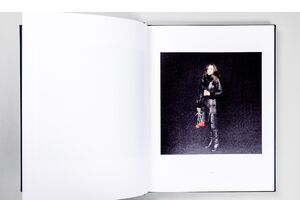 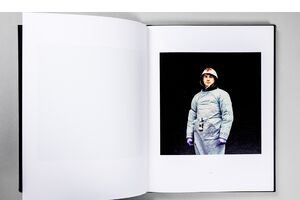 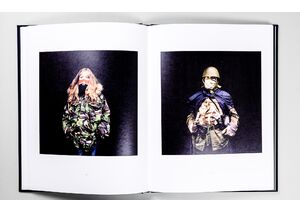 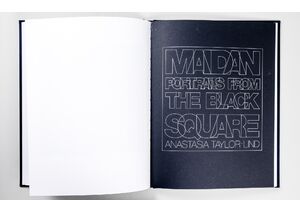 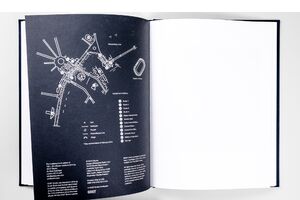 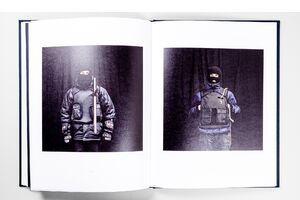 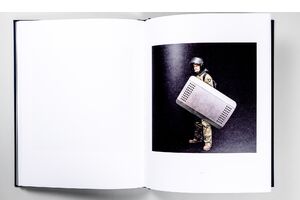 In November 2013, President Yanukovych’s government rejected a far-reaching accord with the European Union in favour of stronger ties with Russia. Thousands of civilians poured into central Kiev to take part in peaceful protests. Developments including new anti-protest laws, abductions and beatings of opposition activists and police attacks on student protestors led to intensified demonstrations as thousands of highly organised protestors prepared for battle, stockpiling homemade weapons and mass-producing improvised body armour.

When Taylor-Lind arrived in central Kiev on 1 February 2014, Independence Square was under siege, surrounded by police loyal to the government. Violent clashes on the 20 February left 112 confirmed dead. The following day President Yanokovych fled Ukraine.

The portraits have been uniformly shot against the black backdrop of Taylor-Lind’s improvised studio, removing them from the context of the barricades just a few feet away. The ‘fighters’ are identified by their homemade body armour, and the ‘mourners’ by the bunches of flowers they have brought to pay their respects to the dead. Captured with an air of stillness and reflection, these photographs show the individuals involved in, and impacted by, the unrest.