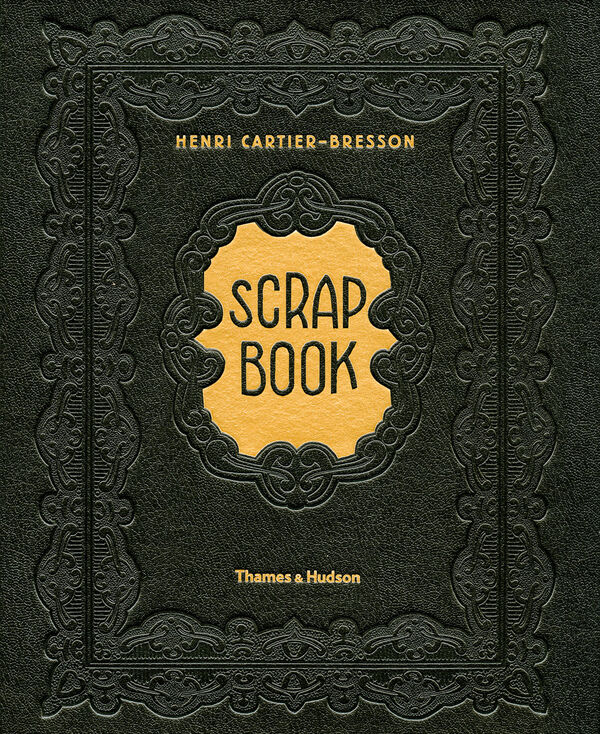 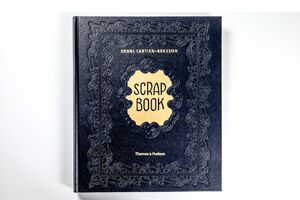 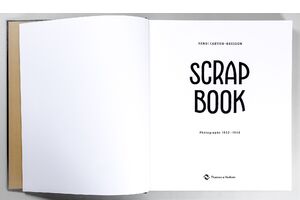 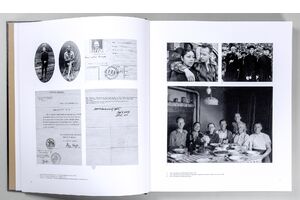 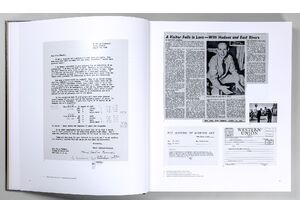 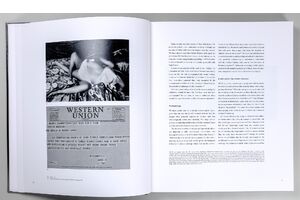 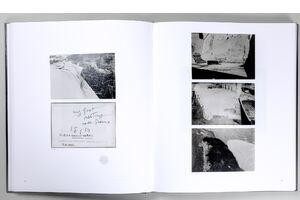 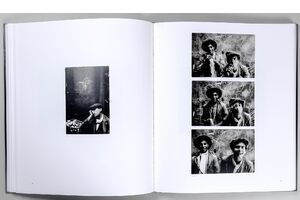 Henri Cartier-Bresson | Thames & Hudson
Henri Cartier-Bresson – Scrapbook
Photographs 1932-1946
Was €78.00 €29.95
Including VAT, plus Shipping
Transit time: 2 to 6 business days (worldwide)
Add to cart    Add to wishlist
Henri Cartier-Bresson was taken prisoner by the Germans in 1940. After two unsuccessful attempts, he managed to escape in 1943. During this period, the Museum of Modern Art in New York, assuming that the photographer had died in the war, started preparing what they thought would be a posthumous exhibition of his work. When he reappeared, Cartier-Bresson was delighted to learn of the exhibition and decided to review his entire oeuvre and curate it himself.

In 1946 Cartier-Bresson traveled to New York with about 300 prints in his suitcase, bought a scrapbook, glued in the photos, and brought that album to MoMA’s curators. His exhibition there, a celebration of his survival, opened on February 4, 1947.

In the 1990s, Cartier-Bresson once again turned his attention to this scrapbook. Following his death in 2004, the Fondation Henri Cartier-Bresson, the present owner of the prints, finished the job of restoring them, making it possible to bring a large body of his extraordinary work to the public, images that have now become a memorial collection after all.

"Image after striking image reveals poignant moments in perfectly composed frames. The scrapbook is notable both for the history and the personalities it records, and for the right place at the right time."
— Publishers Weekly