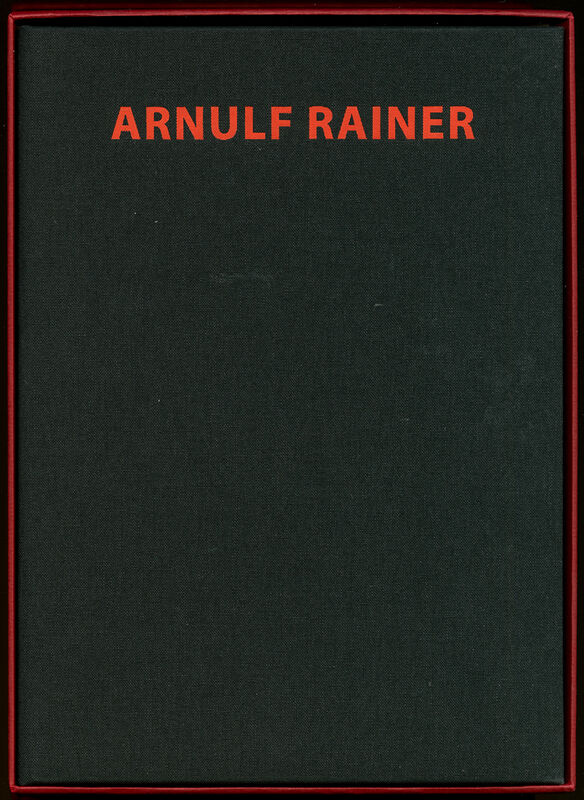 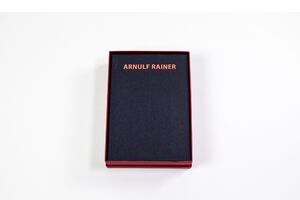 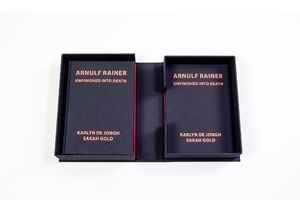 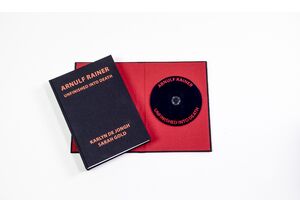 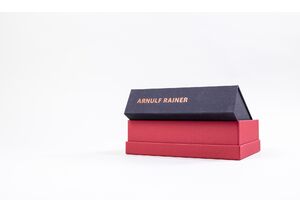 Arnulf Rainer | GlobalArtAffairs
Arnulf Rainer – Unfinished to death
Personal Structures Art Projects Number 05
Was €75.00 €39.95
Including VAT, plus Shipping
Transit time: 2 to 6 business days (worldwide)
Add to cart    Add to wishlist
"What began with their dream that perhaps just one photo of them would be over-painted by Arnulf Rainer, resulted in a never-ending joint project. It really started when Sarah and Karlyn visited Rainer in his studio on the island Tenerife, Spain, in January 2011. After the initial ‘veil-dance’ photos, Rainer came with more and more ‘unusual requests’. From slapstick and belly dancers in Chinese negligees, it turned into SM, bondage and again developed into series of angels, opera singers, masked gods and even portraits of orgasms. The project continues to develop until today."
More books from Arnulf Rainer view all
Arnulf Rainer – Neue Fotoarbeiten
Rainer/Roth – Hier Distans