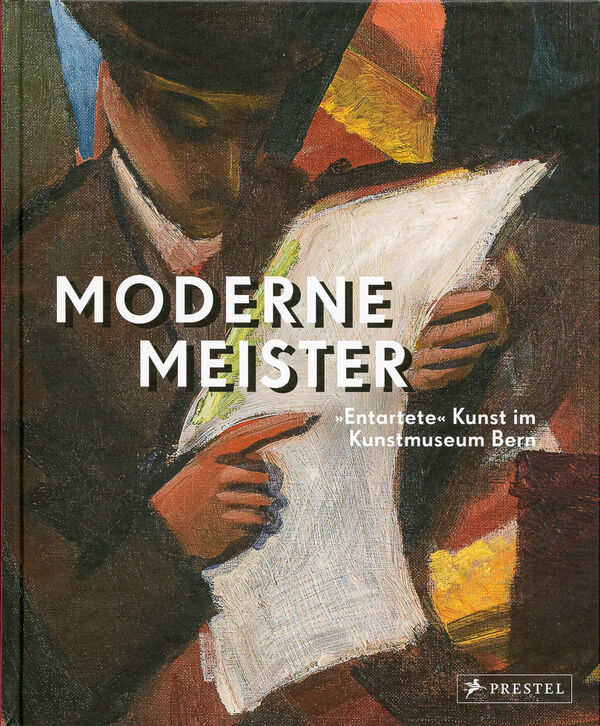 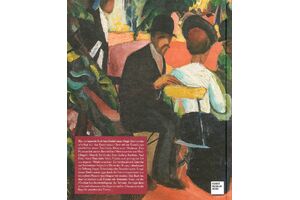 Prestel
Moderne Meister
„Entartete" Kunst im Kunstmuseum Bern
Was €49.95 €14.95
Including VAT, plus Shipping
Transit time: 2 to 6 business days (worldwide)
Add to cart    Add to wishlist
Kunstmuseum Bern, the oldest museum in Switzerland, turns its gaze toward its own acquisition history in this lavish book that features artistic masterpieces considered worthless by the Nazis, and the stories of how they came to Switzerland.

As a result of the Nazi regime’s scorn for modern art, virtually all non-traditional art between 1933 and 1945 was banned in Germany on the grounds that it was un-German, Jewish, or Communist in nature. Those identified as “degenerate” artists were dismissed from teaching positions and forbidden to exhibit or to sell their works.

This book sheds light on the historical significance and provenance of nearly 525 works by modernist greats, such as Picasso, Chagall, and Kandinsky, which were acquired by the Kunstmuseum Bern through a combination of auctions and private donations. The book traces the fates of artists who suffered under the Nazi regime and who had connections to Switzerland, including Kirchner, Klee and Dix, and contrasts the cultural policies of the Third Reich with those of Switzerland in the same period. Finally, it details the dramatic events and unprecedented efforts that went into preserving invaluable works of art.