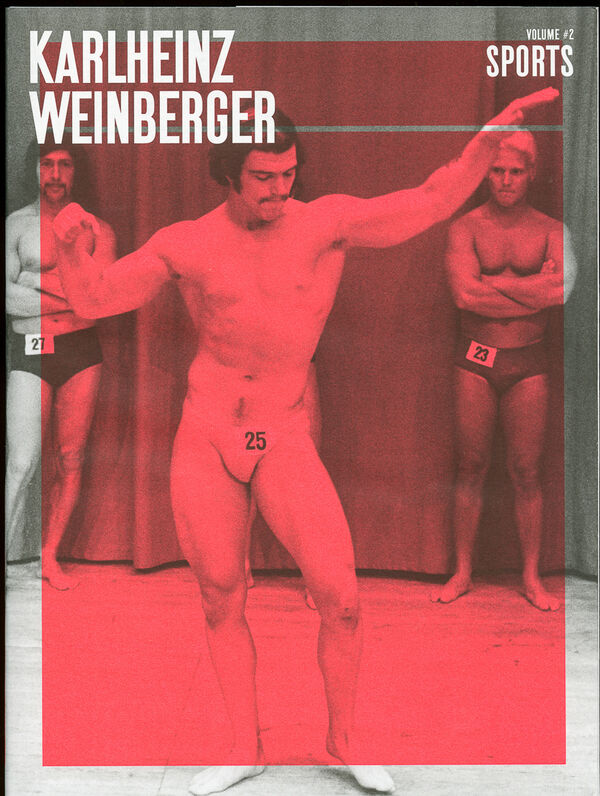 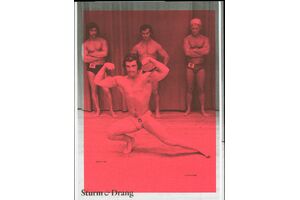 Karlheinz Weinberger | Sturm & Drang
Karlheinz Weinberger – Sports (Vol. 2)
€32.00
Including VAT, plus Shipping
Transit time: 2 to 6 business days (worldwide)
Add to cart    Add to wishlist
Hardly known outside the famous images of young rebels and rockers are the sports images Karlheinz Weinberger shot starting in the 1960's. In this 2nd book with images by the Swiss photographer, Sturm & Drang presents a lesser known but truly captivating side of Weinberger. Working for various sports newspapers and magazines, he covered athletes and contests in Switzerland and places such as East Germany. His fascination with the male physique was documented at bike races, wrestling matches or weight-lifting events. A true discovery.

Weinberger’s work was discovered by the art scene shortly before his death in 2006, and his artistic trove revealed tens of thousands of prints, slides and negatives that have been collected, archived, numbered and indexed over the course of the last decade. Many never before seen images were discovered during this process, and thus the idea to publish thematic volumes with a single theme was inspired. Sports is Volume 2, Sturm & Drang publishers will follow with more releases in the future.