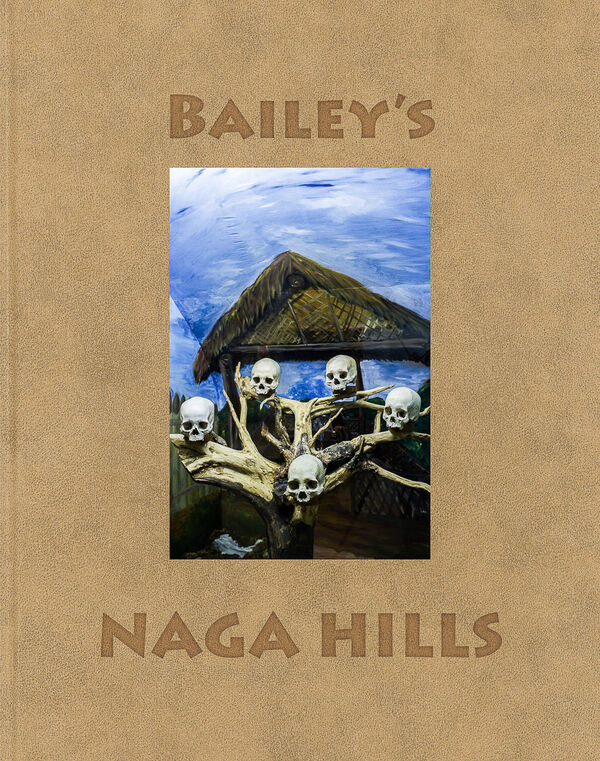 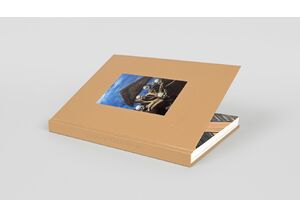 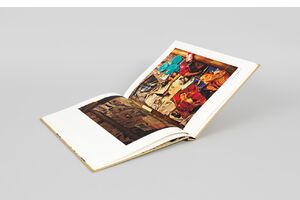 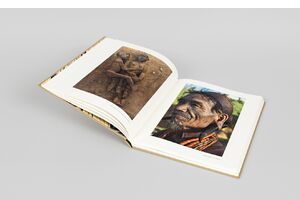 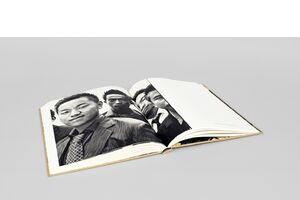 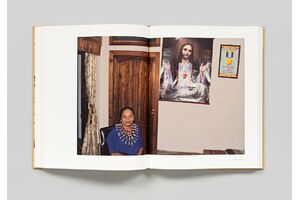 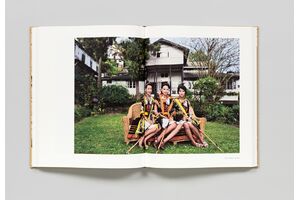 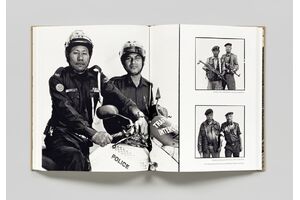 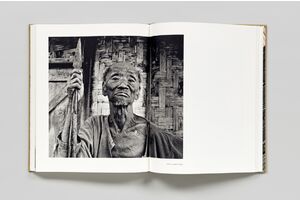 David Bailey | Steidl
David Bailey – Naga Hills
Was €45.00 €15.00
Including VAT, plus Shipping
Transit time: 2 to 6 business days (worldwide)
Add to cart    Add to wishlist
This book is David Bailey’s portrayal of the landscapes and personalities of the mystical and densely forested Naga Hills, part of the complex mountain barrier between India and Myanmar (Burma), and home to the Naga tribes, "those with pierced ears" in Burmese. Bailey’s desire to visit the Naga Hills has been with him since youth, yet access had been continually restricted because of war and unrest—until 2012 when that wish finally became a reality.

Bailey had initially wanted to photograph the story of the last headhunters in the region, but in typically Bailey style, he needed to improvise when things didn’t quite go to plan: he recalls for example cutting though difficult terrain (at times needing to walk beside the four-wheel drives), becoming lost for hours, only to be discovered by armed men who directed him to a party at a guard post, where he proceeded to dance the night away with the soldiers…

This is the newest book exploring Bailey’s ongoing fascination with India, the previous being his »Delhi Dilemma« of 2012, and by no means the last—for in Bailey’s words: "India seems endless."