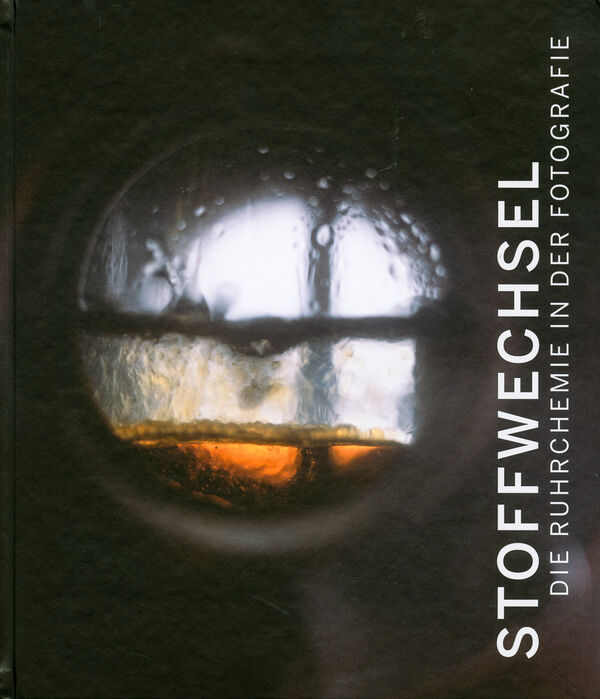 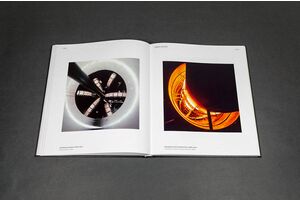 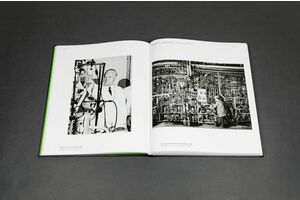 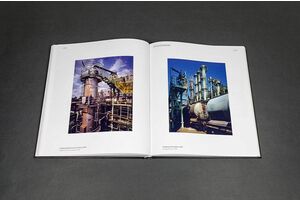 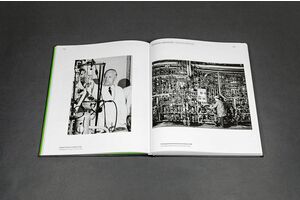 More than perhaps any other company, Ruhrchemie AG has, since its foundation in 1927/1928, continuously managed to document its own history. In addition to numerous professional and amateur photographers, whose pictures were shown in the company’s magazines and other publications, Ruhrchemie has also commissioned luminaries of the profession such as Albert Renger-Patzsch and Robert Häusser.

Renger-Patzsch’s cool approach, always striving to be objective, was ideally suited to the representation of both industrial architecture and works of engineering. Contrary to his images, which are mostly devoid of human beings, Häusser’s photographic exploration of Ruhrchemie captures, as its central subject, people in their workplace. Apart from his trademark black and white photos, far more than one hundred color slides have been preserved in the company’s archive. Many of these are published here for the very first time.

Spanning a period of almost one hundred years, this book presents the entire range of topics and forms featured in the collection. Not only does it portray the constant variation in visual language but also the technical changes the medium has undergone.